In Spotlight 7/22 we asked you to share your stories and poems with other readers. We received 45 wonderful texts and had a hard time picking our favourites.

Here are the winners:

Activity 1: Write a 100-word story inspired by one of the titles.

Martin was sure that today, of all days, was not his. Grinning from one fluffy ear to the other, Smiley was watching him through the front window. Today martin had already bumped his toe against the bedpost, and the horrors continued when his toast was mouldy. Finally, Martin knocked over his cup, spilling the warm tea over Smiley who was happily munching his breakfast. Smiley was not amused. Maybe this unappreciated shower was the reason why the cat looked so smug, first eyeing Martin and then the keys on their hook next to the door, while Martin was outside, looking in.

Looking beautiful in her white wedding dress, Maria felt increasingly worried about her upcoming first  “most important day“. Would everything be all right? To calm herself down, she opened the drawer to take a look at her beloved late grandmother´s white glove. She intended to wear it at the ceremony as her lucky charm.

Unfortunately, the glove was not to be found. Shortly before the wedding started, her soon-to-be husband handed her a small box with the missing glove in side, freshly repaired and looking brand new. Overflowing with joy, she knew, both of them would live happily ever after.

As Lisa approached the crossroads, she started feeling puzzled. Where was she going? She stopped the car under the signpost and looked up. To the left it said, “Miketown, 100 miles”. Straight on was “Independence City, 100 miles”. Before she could look at the third sign, Pete turned over in his sleep, snatching the duvet away and starting to snore loudly. Lisa woke up. She lay there for a while in the dark, shivering and wide awake. Then she fetched a blanket, snuggled up under it, closed her eyes and went straight back into her dream with all those wonderful opportunities.

Activity 2: Write free verse inspired by one of the photos. 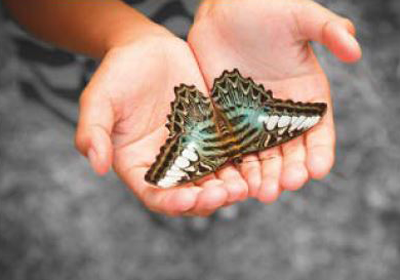 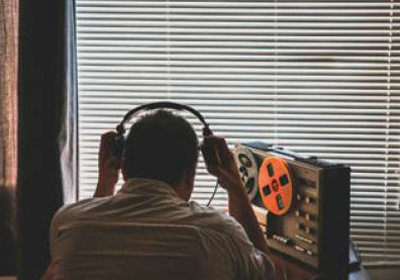 The lion
responsible
for a pride of lions
feared and admired
the boss
patient with the cubs
cruel and merciless to his enemies
fast asleep – totally relaxed
hard rocks don´t bother him
dreaming of green grass
playing with the little ones. 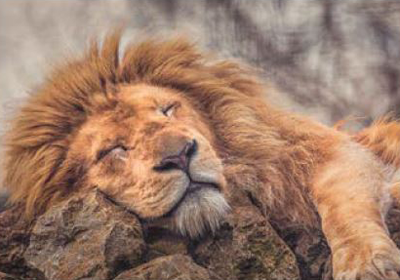