From any high point on the Knepp Estate, you could look out across the land and see, say, a herd of deerRotwilddeer running through thorny scrubDornengestrüppthorny scrub towards a watering hole, an island crowded with to basksich wärmenbasking birds, a bush covered with purple caterpillarRaupecaterpillars and, all around, the sound of insect life and the song of unfamiliar birds. You might feel you were on safari, looking out on the Kenyan bush.

In fact, you’d be in West Sussex, just 20 miles from the bohemianunkonventionellbohemian seaside town of Brighton and less than two hours from central London by public transport. The magic of that view has an official name these days: rewilding. Both controversialumstrittencontroversial and celebrated, it’s about to be at the heart of the British government’s post-Brexit agricultural policy. It all began, however, when a girl met a boy.

Isabella Tree and Charlie Burrell (Sir Charles Burrell, 10th Baronet) were just 18 and 20 when they met during a long summer on Burrell’s family farm. She later studied classicsAltphilologieclassics and became a travel writer; he took over the farm in 1987. Together, they tried for 17 years to be the perfect modern farmers, using bigger machinery and the finest chemicals — getting married and having two children along the way.

By 1999, the estate was not doing well. Inspired by a visit to the Oostvaardersplassen nature reserve east of Amsterdam, where the Dutch government had been reintroducing speciesTier- und Pflanzenartenspecies since the 1980s, the couple decided in 2002 to to take one’s hands off the wheelden Dingen ihren Lauf lassentake their hands off the wheel and see what happened. “It was a working farm — green fields, manicuredgepflegtmanicured hedgerowHeckehedgerows and ditchGrabenditches, maize UKMaismaize, barleyGerstebarley, ryeRoggenrye and grazing cattle,” says Tree. “We didn’t realize it at the time, but it was virtuallypraktisch, so gut wievirtually a biological desert.”

It’s a long-term process, but we want to see quite a lot of Britain restored

rewildingRenaturierungRewilding has a long, uneven tradition and covers a lot of ground in very different ways. The word was coined by the US environmental movement Earth First! in 1990 during its campaign for protected corridors to enable large carnivores to move around the north-west United States. Today, it’s used to describe anything from the Knepp Estate to reintroducing predators into an ecosystem, to restoring meadows and marshlands and even reducing sheep grazing.

For the experts, however, there’s only one real reason to rewild, and the clue is in the name. “We define it as the large-scale restoration of ecosystems to the point where nature can take care of itself,” explains Richard Bunting, who oversees campaigns and communications for Rewilding Britain. “It’s a long-term process, but we want to see quite a lot of Britain restored. In 100 years, we’re aiming for 30 per cent of land to undergo significant recovery and five per cent — or one million hectares, roughly two-thirds the size of Wales — to be just nature doing its own thing. Everyone can help — even a single pond contributes — but we’re looking at sites of at least 1,000 acres405 Hektar1,000 acres, a scale where you get measurable change in biodiversity and ecosystem services, including soaking up CO2, providing clean water and pollination.” 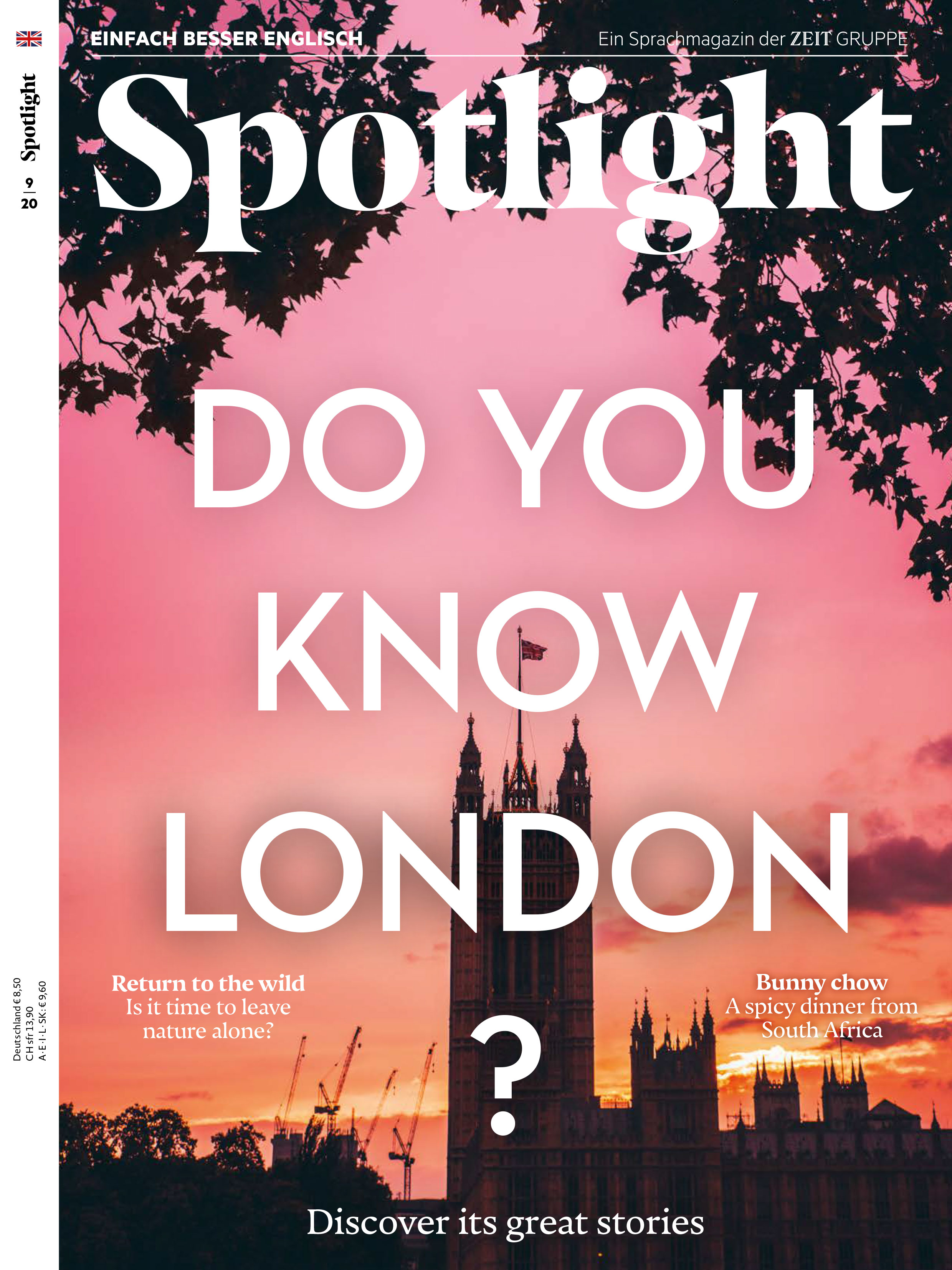