Taboo language is what we call the words and expressions people avoid using in polite company because they are considered offensive or embarrassingpeinlich, beschämendembarrassing.

Foreign speakers must be extremely careful with taboo language. If they are not, it can make a very bad impression. It is important to understand what is being said, and whether it is meant to hurt others. Choosing vocabulary carefully and having an awareness of the situation and your listeners’ sensibilitiesEmpfindlichkeitensensibilities will keep you on the safe side.

Swear words are neutral; they only become objectionable when someone is to offendbeleidigen, kränkenoffended by them. The art of good mannersManierenmanners (as well as bad manners) is knowing who will be offended by what.

Most learners’ dictionaries of English to labelkennzeichnen, markierenlabel words that are used to to insultbeleidigen, verletzeninsult someone’s race, religion, sex or disabilityBehinderungdisabilities as “offensive”. We mark such words as “vulg.” in our word lists. Words that many people find obscene or shocking are often labelled as “taboo”.

When speaking, you can avoid taboo expressions by: 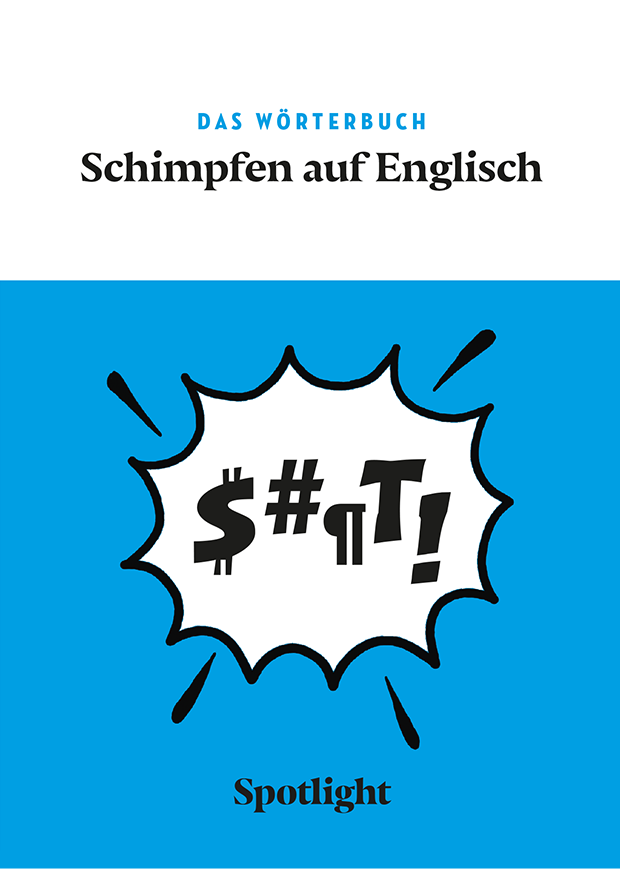