What will you be reading this summer? Why not try something that entertains you and improves your English at the same time? The Spotlight team has selected some books for you to choose from. 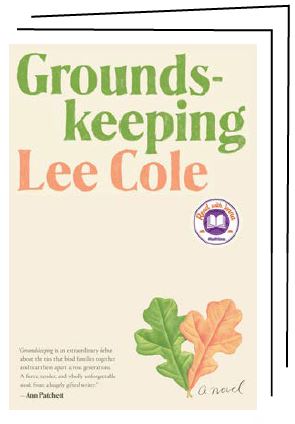 In Groundskeeping, first-time novelistRomanautor(in)novelist Lee Cole tells a very old story: mismatchednicht zusammenpassendMismatched lovers meet at college and begin a relationship. Owen is a 28-year-old University of Kentucky graduateAbsolvent(in)graduate who got lost in drugs but hopes to make a new start as a writer. Living with his grandfather in Louisville, he works as a groundskeeperHausmeistergroundskeeper for a local college, where he meets Alma, a poet whose Muslim parents migrated from Bosnia. Set in 2016, as Donald Trump’s star is rising, Groundskeeping combines a love story with reflections on a country that remains a cauldron(Hexen)Kesselcauldron of background, education – and ambition. Cole combines these factors to show history stretching from past to present, while change threatens the future and only love can, hopefully, save the day. 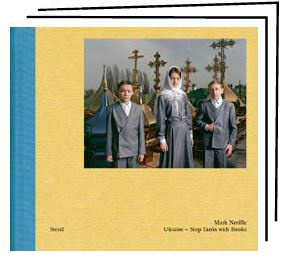 “I instantlyaugenblicklichinstantly fell in love with Ukraine, with theirresilienceWiderstandsfähigkeit resilience, with their braveryTapferkeitbravery, with the culture, with the food, with the architecture, with the design.” This is what British photographer Mark Neville told the BBC on 28 February, when he left his home in Kyiv and travelled to Lviv to escape the Russian invasion. Neville had begun documenting Ukrainians and their culture through photography in 2015. A collection of these images has now been published together with short stories by Ukrainian novelist Lyuba Yakimchuk and information about the 2.5 million people already to displacevertreibendisplaced by the Russian occupation of the Donbas region that began in 2014. Neville’s photos are both ordinary – a goatZiegegoat farmer and his son with their animals – and extraordinary – the farmer who has lost part of his left leg and right arm looks into the camera with mesmerizingfaszinierend, hypnotisierendmesmerizing anger and sadness. In another picture from 2017, three displaced children face the camera, carrying, as Neville says, “the expressions and postureHaltungpostures of adults”. He told The Guardian that he hoped his book, Ukraine – Stop Tanks with Books, would help people connect with the country he has come to love and help fight complacencySelbstgefälligkeitcom­placency and ignorance about this conflict. 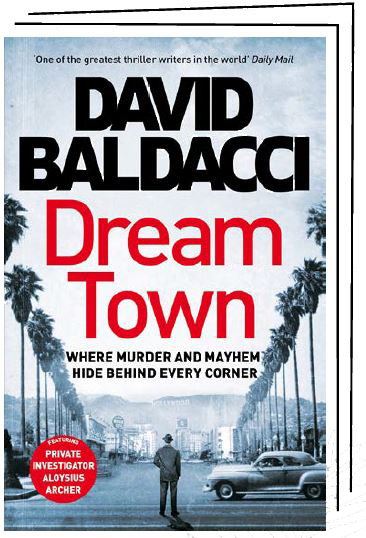 “…she took a to take a drag (ifml.)einen Zug (an einer Zigarette) nehmendrag on her Chesterfield, propelling out the smoke from both barrelGewehrlauf; hier: Nasenlochbarrels of her nose.” Ellie Lamb is a Hollywood screenwriterDrehbuchautor(in)screenwriter and about to ask private investigatorPrivatdetektiv(in)private investigator Aloysius Archer for help in finding the person she thinks is trying to kill her. Watching Lamb, Archer thinks she might be less innocent than she seems. And so it proves. No sooner has he agreed to start an investigation for Lamb, than he to stumble over sth.über etw. stolpernstumbles over the first dead body. You may never read crime fiction, but Dream Town, David Baldacci’s third story with detective Archer at its center, has the kind of cool that we all want a shot of. Archer goes about his detective work in Malibu, Bel Air, and Chinatown, and Baldacci serves a potent mix of magical but menacingbedrohlichmenacing 1950s Los Angeles – visiting the wife of a dead colleague, Archer notices “the smell of oranges, and the pesticides to cling to sth.an etw. anhaftenclinging to their skins … like sugar and cyanideZyanidcyanide.” Soon, the bodies are piling up and, for Archer, life in dream town takes on a nightmareAlbtraumnightmare quality.

You’ll find more reading recommendations for this summer in Spotlight 8/22.