The Autobiography of Malcolm X

“I’m for truth, no matter who tells it.”
Published posthumously in 1965, The Autobiography of Malcolm X is based on interviews the writer Alex Haley (author of Roots) to conductdurchführenconducted with Malcolm X. In clear, unemotional language, it tells of his sad childhood, first romances, involvement with crime, and 10-year prison sentenceHaftstrafeprison sentence. His conversion to Islam, and change of name (he was born Malcolm Little), led Malcolm X to become an inspirational — and feared — speaker. He called for militancyKampfgeist, Gewalt­bereitschaftmilitancy, but also preached love and hope to millions of to oppressunterdrückenoppressed black Americans. The book describes the development of his views and struggle within the Nation of Islam movement, until his assassinationErmordungassassination in February 1965 robbed the world of a uniqueeinzigartig, besondersunique vision and call for truth. Penguin Classics, €11. 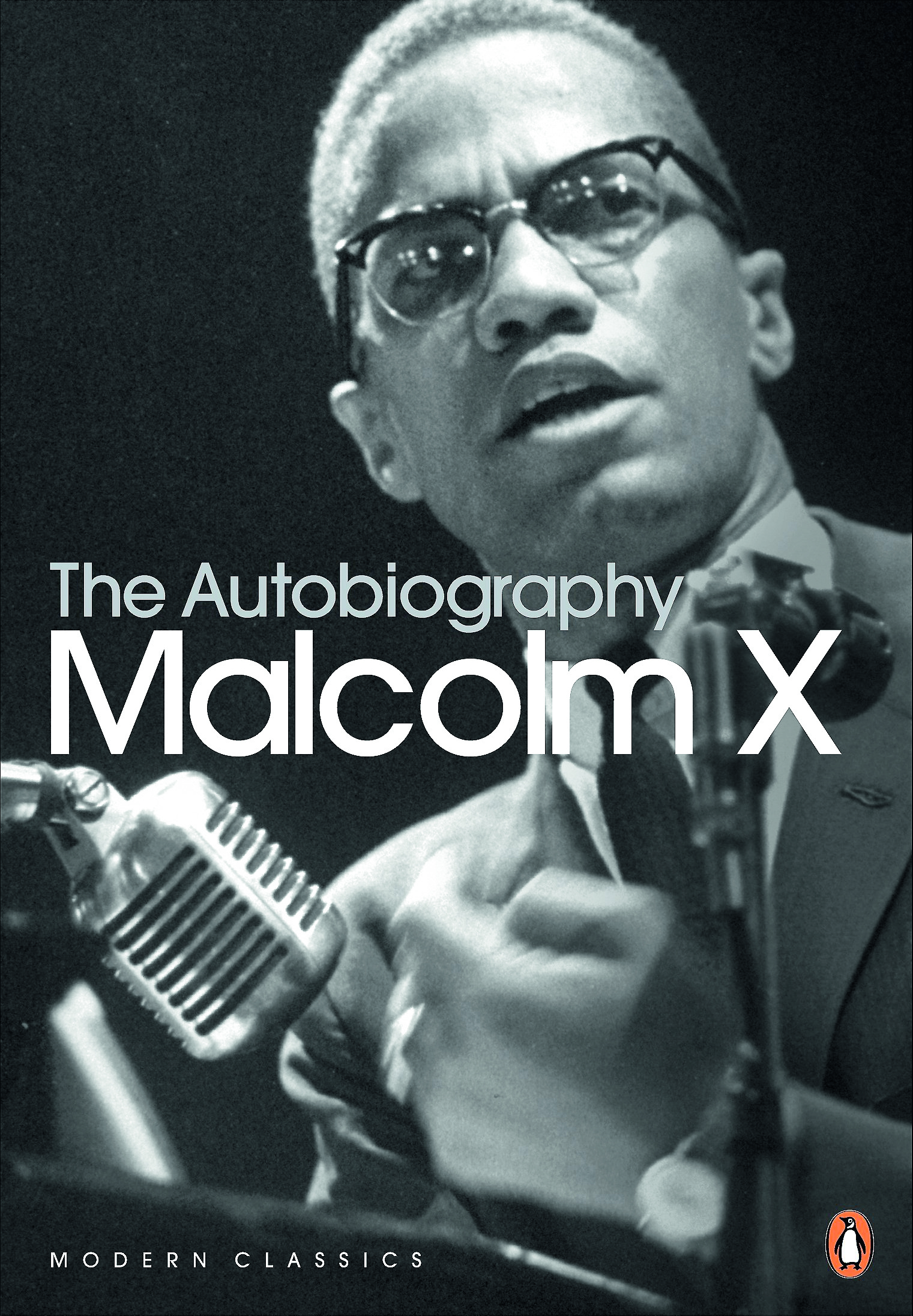 The Women of Brewster Place

This 1982 debut novel by Gloria Naylor tells the stories of several black women who live in Brewster Place, an inner-city slum in an unnamed American city. It begins with Mattie Michael. The singlehier: alleinerziehendsingle mother moves to the city to escape the  shame of having no husband. Mattie is  looking to make a to make a life for oneselfsich eine Existenz aufbauenlife for herself and her son, Basil. She finds a home in Brewster Place, yet hard work and love cannot stop Basil to go off the rails (ifml.)auf die schiefe Bahn geratengoing off the rails. Kiswana Browne moves to Brewster Place to connect to her African roots. She to despiseverachtendespises her parents for being members of the National Association for the Advancement of Colored People (NAACP (N. Am.)Nationale Vereinigung für die Förderung farbiger MenschenNAACP), but her efforts to build a community at Brewster are met with suspicionArgwohnsuspicion. And when Theresa and Lorraine, a gay couple, arrive, a previously hidden homophobia breaks out in the neighborhood. In the microcosm of Brewster Place, Naylor presents us with every kind of love and prejudice. Penguin Classics, €11.63. 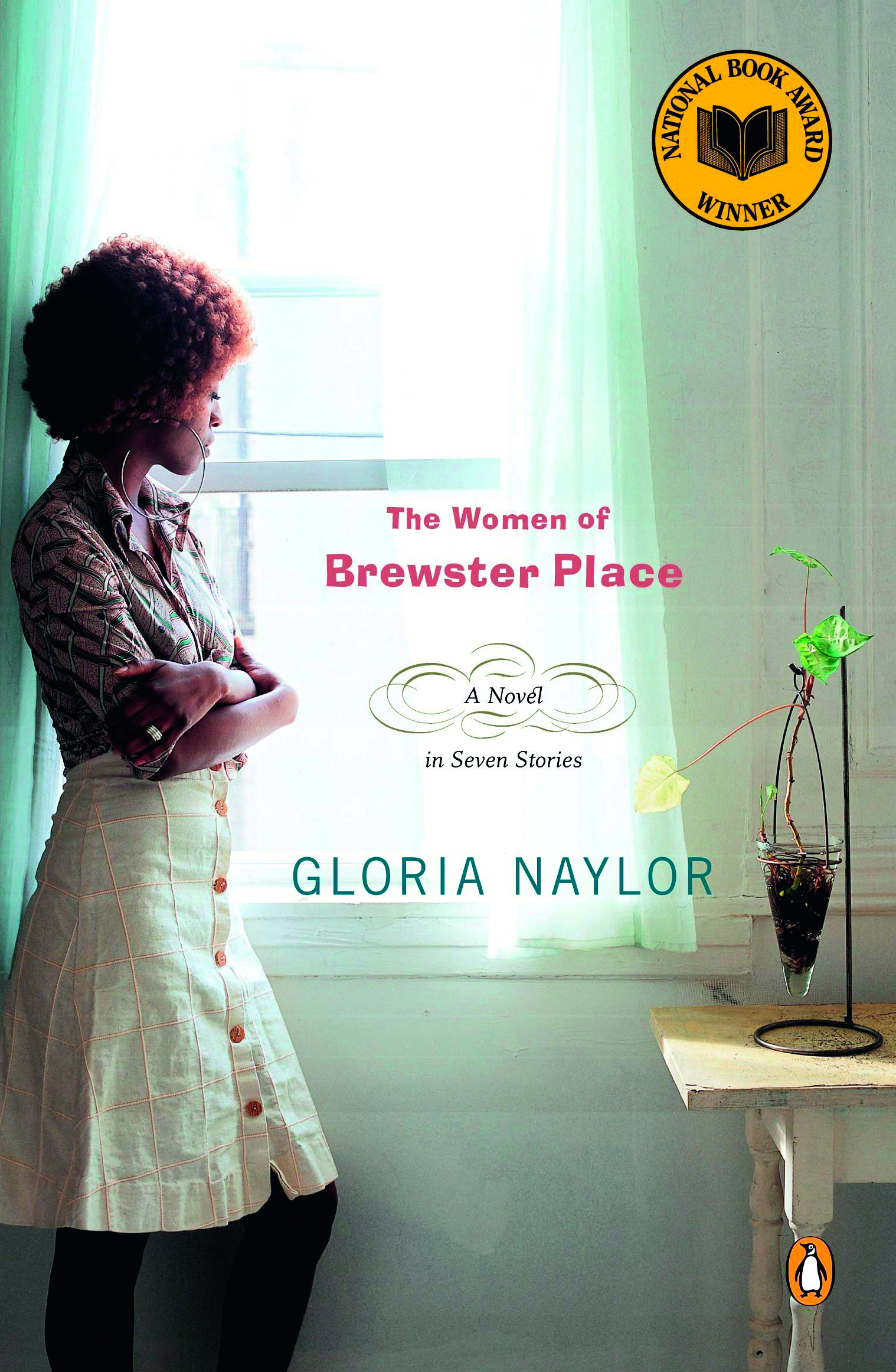 Let Freedom Sing begins: “Powerful! Inspirational! Unifying! Music was an undeniableunübersehbar, un­bestreitbarundeniable force in the American civil rights movementAmerikanische Bürgerrechtsbewegungcivil rights movement during the racially segregatedrassisch getrenntracially segregated 1950s and 1960s.” This joyful children’s book about heroes of the civil rights movement will provoke a lot of questions — Who is Ruby Bridges, mommy? — but a lot of singing, too. If you don’t know the tuneMelodietune to the popular gospel song “This Little Light of Mine,” you’d better listen to it a couple of times online before you start reading Let Freedom Sing with your children. The song is the leitmotif of Vanessa Newton’s book, and your kids will love to sing alongmitsingensinging along. This reviewer sang along loudly in her office as she looked through Let Freedom Sing. Blue Apple Books, €15.39. 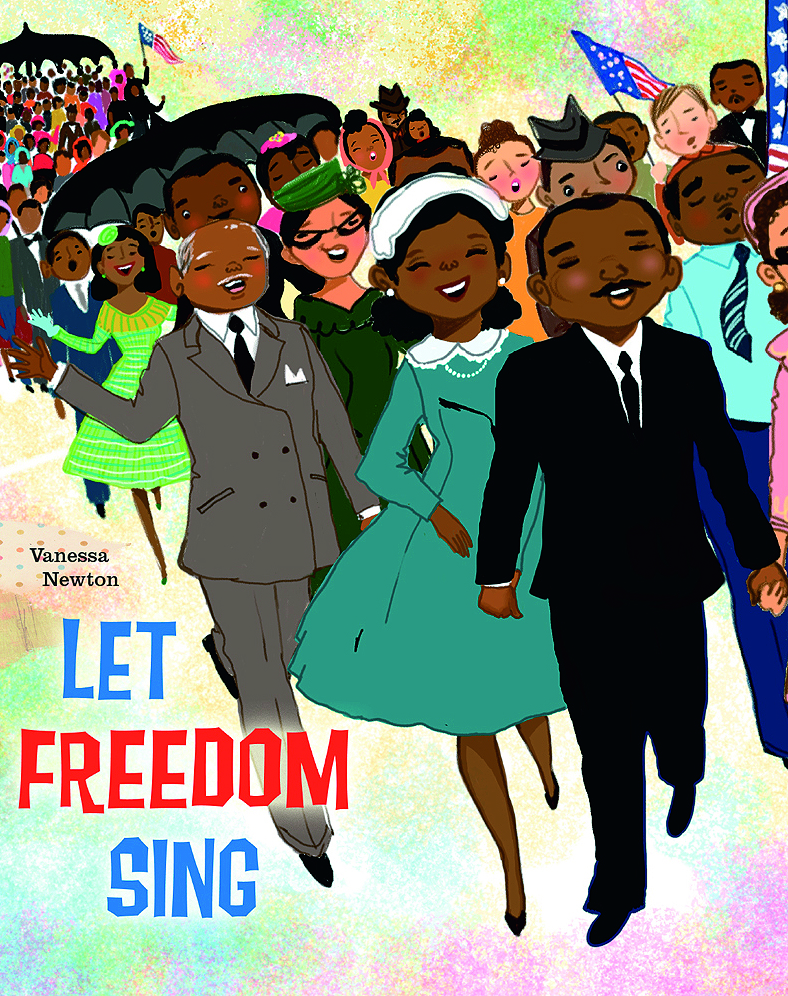