What good books would we at Spotlight recommend for long winter evenings? Here are two tips from our team. As always, if you have your own book tips to share with us, we’d love to hear what they are. Send us an e-mail to spotlight@spotlight-verlag.de. Happy reading!

“Sometimes ... I found myself staring at images of people who had given themselves over to political life — the Clintons, the Gores, the Bushes, old photos of the Kennedys — and wondering ... was everyone normal? Happy?” These were questions Michelle Obama asked herself as her husband set out on the path that led to his election as the 44th president of the United States. In Becoming, Michelle Obama’s autobiography, we find out what it was like for one family.

Obama, born on Chicago’s South Side, grew up in a happy and loving home, even if family life was under the shadow of illness — her father suffered from MS. From an early age, though, Obama is set apart by her driveTatendrangdrive. In first grade, she makes a teacher repeat a test so that she, Obama, can correct a mistake. Later, a college counsellorBerater(in)counsellor tells her: “I’m not sure that you’re Princeton material.” Obama thinks, “I’ll show you.” And she does.

This determination goes hand in hand with a constant questioning about where her life should lead. So after studying at Princeton and Harvard, Obama works, among other jobs, for a non-profit organization that helps young people become involved in social and political projects — something she finds deeply satisfying.

It is a shock then, when in 2009, Obama is catapulted into a new role as America’s First Lady. She is honest about her frustration over life in the political theatre. She finds the Republicans’ opposition to her husband’s agenda especially hard to bear. She is disarminglyentwaffnenddisarmingly straightforward about the challenges to family life.

One evening in June 2015, together with her daughter Malia, she tries to leave the White House for a moment to look at a light display, but almost every exit is locked, and security is unhappy about making an exception.

At the end of the book, Obama writes that her credo is to help and support other people, as she has been supported. “I’ve tried to open my door to others,” she says. In Becoming, she has opened the door on to her life. What we see is inspirational. 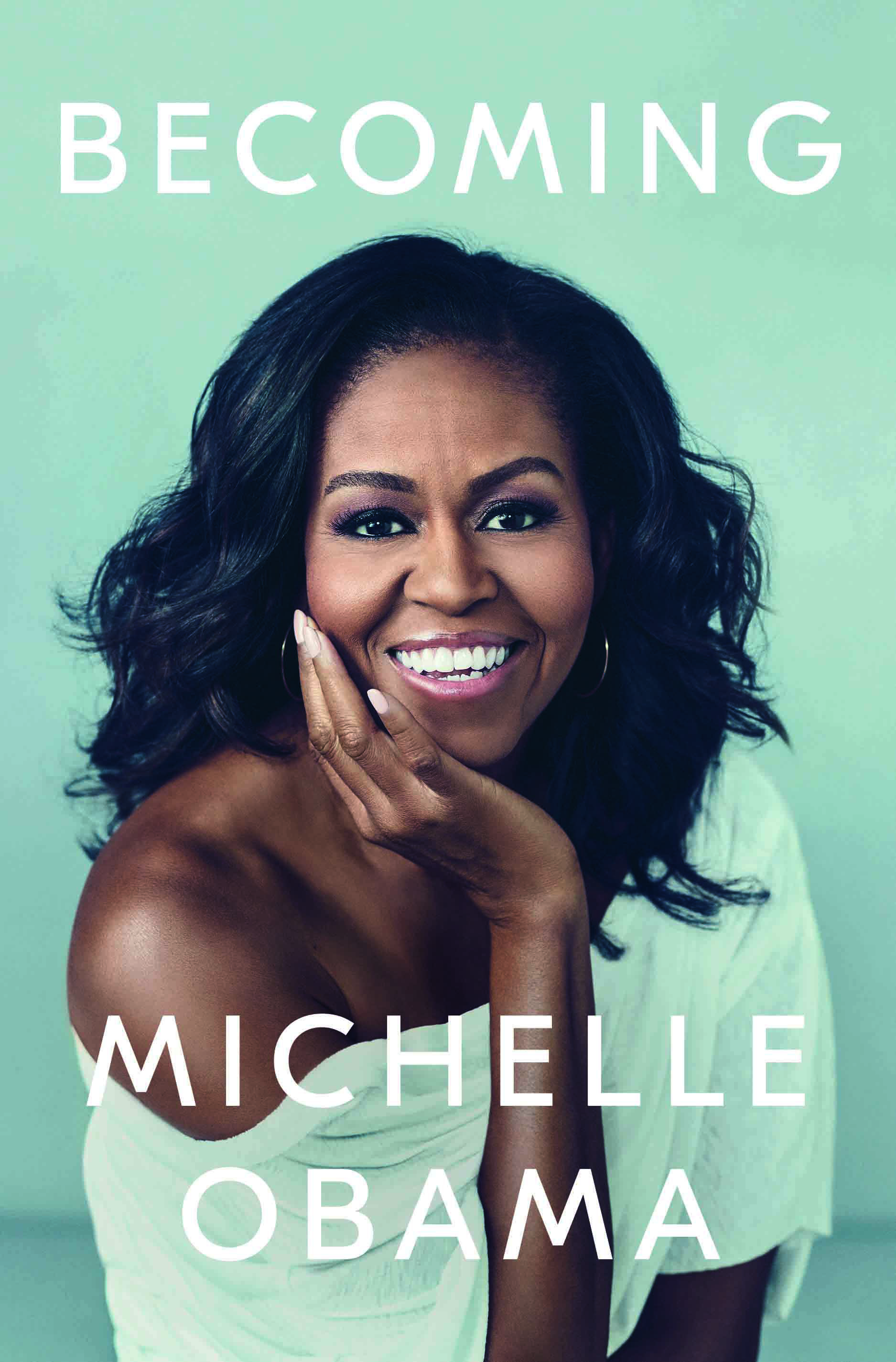 Diary of a Wimpy Kid: The Meltdown by Jeff Kinney

US writer Jeff Kinney created puny, but clever middle-school pupil Greg Heffley, aka (also known as)alias, auch bekannt alsaka the Wimpy Kid, more than 20 years ago. Since then, Heffley has appeared in more than a dozen books, each one a teenage adventure. In The Meltdown, he begins by unhappily cataloguing the terrible things about winter: thermal underwear, old pizza boxes that don’t work as snowshoes, cold germKeim, Krankheits­erregergerms from other pupils and walking to school.

When, however, the snow puts a stop to all normal activity, the Wimpy Kid and his friend Rowley discover that extreme weather can create the conditions for extreme adventure. In no time at all, he finds himself in a life-or-death snowball fight. How will it end?

This book is a good way to get lazy teenagers reading in English. The Wimpy Kid can keep adults happily entertained for a couple of hours, too. The stories are a combination of diary entries and line drawingStrichzeichnungline drawings.

The language is as simple as the illustrations. Thanks to the author’s genius, the result is a clever and insightful look into teenage life in the 21st century. 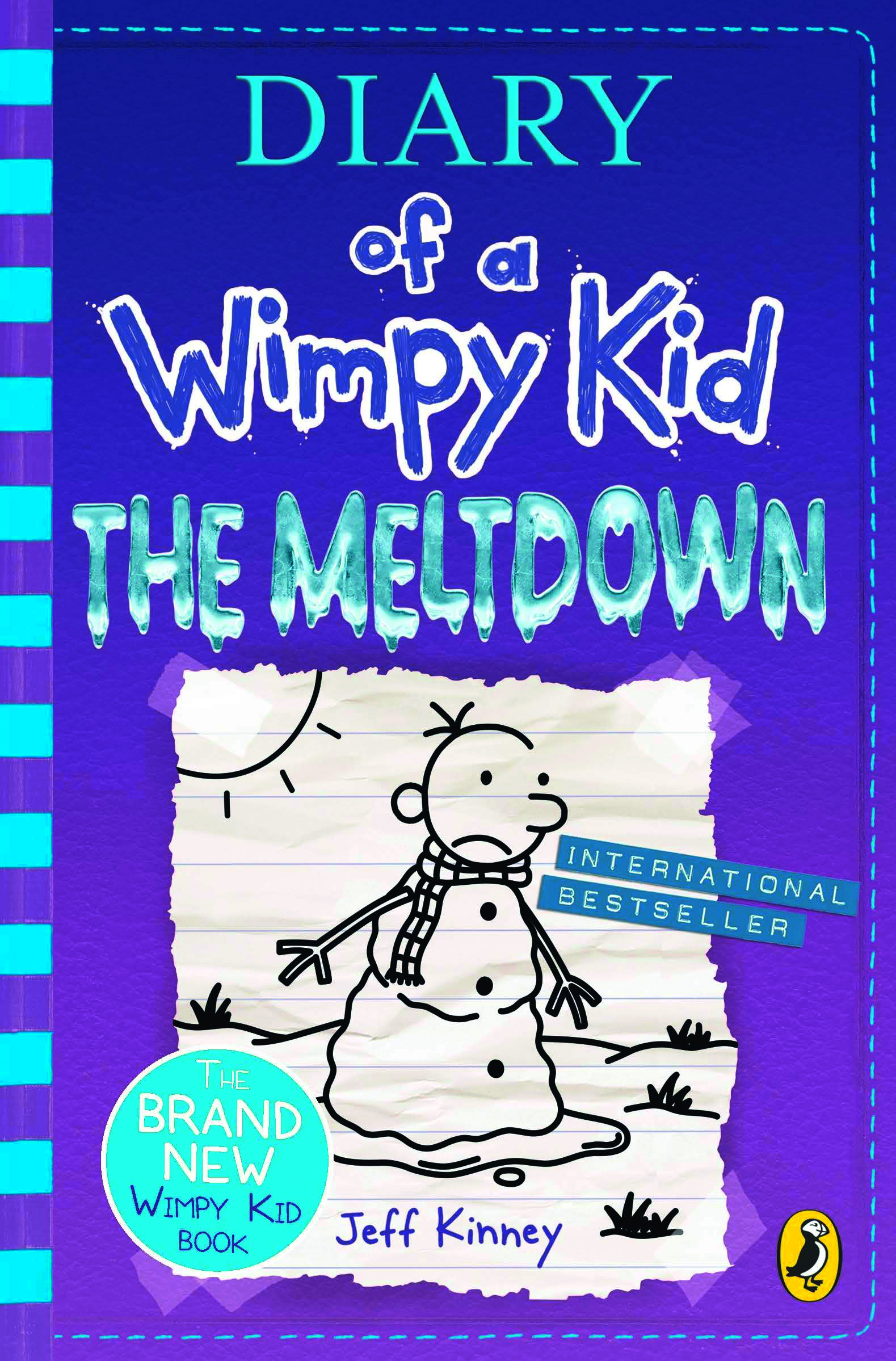 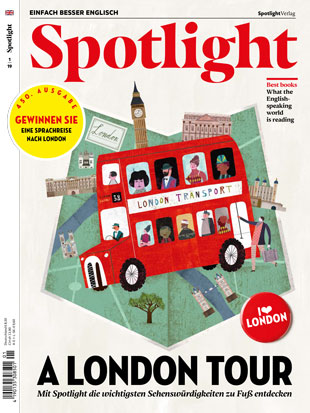