By the end of 2021, there will be 3.8 billion smartphone users worldwide, according to a 2020 study conducted by Statista. These personal devices aren’t just a replacement for the camcorder at family get-togetherTreffenget-togethers; they’re increasingly being used to make professional short and feature lengthin Spielfilmlängefeature-length films. While smartphone users might not classify themselves as film-makers, the possibility is nonethelessnichtsdestotrotznonetheless available to them.

How we define different types of moving images defines how we understand them. The fact that smartphones are being used to make films rather than just videos is significant as it means that we’re beginning to take this mode of production and its outcomes more seriously.

A video is essentially a recording of a moving image. So, anything you spontaneously decide to film — from your grandma’s 80th birthday party to your favourite band in concert — can be described as a video. There wouldn’t be a script or a storyboard in this case, just a quick decision to record something of interest.

Music videos, on the other hand, are often professionally made and directed. The moving images are there to support the music. There might be a storyline, but it’s dictated by the music and not the other way round.

In short films, the storyline dominates, and music takes on a supporting roleNebenrollesupporting role. If we drew an analogy to literature, the short film would be the equivalent of a short story or a novella, the feature film would be a novel, videos would be diary extracts and music videos would be song lyricsLiedtextesong lyrics. These distinctionUnterschieddistinctions are not set in stonein Stein gemeißeltset in stone, however, as film-making itself is directly shaped by technological developments. Change is to be both expected and welcomed. Smartphone film-making is a development that chal­lenges traditional categories.

Where can I watch smartphone films?

Well, probably not at your local cinema! Smartphone films aren’t yet regarded as mainstream cinema, but as a subcategory of art-house films.

Countless film festivals dedicatedgeweiht, gewidmetdedicated to this mode of film production have emerged since the creation of the first camera phone in 2000. Many of the biggest international festivals now include a special category for films made on smartphone devices, so getting a ticket to a virtual or hybrid festival is a great way to see more of these films. However, many short and feature-length films created either entirely or partially on smartphones are also available on YouTube, Vimeo and SVOD (subscription video on demand) platforms such as MUBI and Netflix.

The title of this nine-minute film is a fittingpassendfitting play on words, as the iPhone itself is used instead of a professional camera. Hollywood western scenes are reframedneu ausgerichtetreframed in a vertical format, offering the viewer a new perspective. But it’s not just big directors who are exploring this genre. Films made in this way also offer newcomers to the industry, outsiders or those on a tight budget the chance to tell their story.

Films made on smartphones:

Shot on a trio of iPhone 5s, this film was to premiereseine Premiere erlebenpremiered at the Sundance Film Festival to great critical acclaimBeifall, Applausacclaim. The plot focuses on Sin-Dee Rella, a transgender sex worker, who has just been released from jail to discover that her pimpZuhälterpimp boyfriend has been to cheat on sb.jmdn. betrügencheating on her. The number of transgender people of colour in this film also makes it hugely progressive in terms of inclusivityInklusioninclusivity in the film industry.

starringin der HauptrolleStarring Claire Foy, who has since become known for her role in the Netflix series The Crown, this film was shot in 4K using the iPhone 7 Plus and the film-making app FiLMiC Pro. The voyeuristic iPhone aesthetic works well with the subject matterThematiksubject matter of this psychological horror movie, which deals with the theme of stalking.

Imagine a world in which you could avoid having awkward conversations with friends by asking a stranger to deliver the messages for you — simply by sending the stranger a request on an app. It seems only right that this bizarre world, in which technology and strangers replace genuine human interaction, was filmed on an iPhone, as this highlights the extent to which these devices have become part of our lives.

An extremely personal short film about abandonment, distance and family. Although shot on an iPhone 6, the inspiration for this film was found on a Nokia 8310, where Mapplebeck discovered an archived chat between herself and the estrangedentfremdetestranged father of her child.

Gandini presented Lily, a homeless woman in London, with an iPhone 7 and asked her to tell her story using the selfie camera. 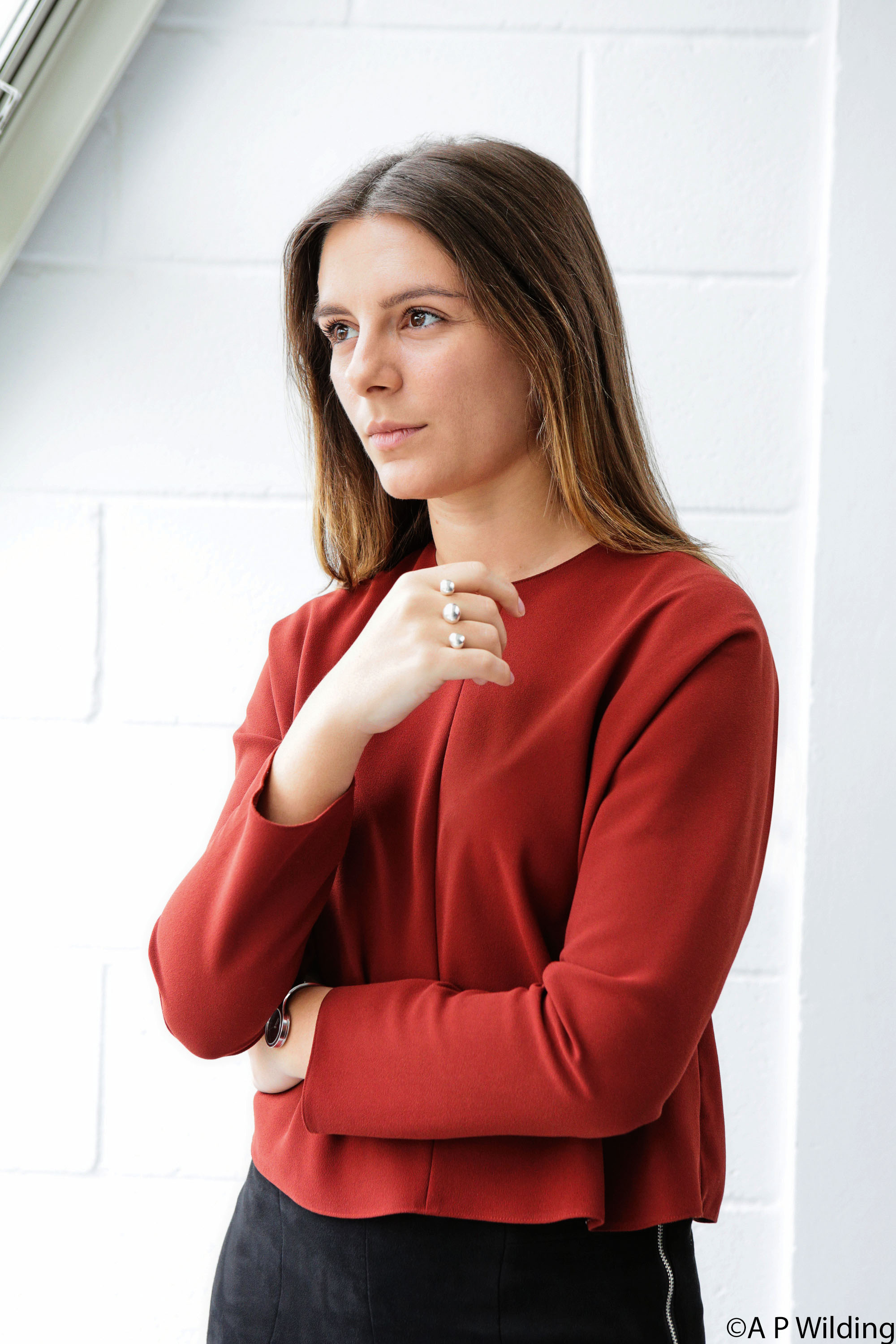 Spotlight spoke to Giulia Gandini about the making of Home Stream.

Spotlight: How long had Lily been to sleep roughauf der Straße lebensleeping rough when you met her?

Giulia Gandini: For 18 months. She had left an abusivevon Gewalt geprägtabusive relationship and had nowhere to go.

Spotlight: Why did you decide to get Lily to film herself using an iPhone 7?

Gandini: From a creative standpoint, I really wanted to use an everyday object and to to repositionverlagernreposition it in a new context. I did consider giving her a professional camera or an iPhone 8 to film herself on, but I decided against this for Lily’s own safety, as they do look much more expensive. I never wanted to film Lily myself, though. I wanted her to be the one operating the camera, giving us her perspective.

Spotlight: What advice did you give Lily before she began filming?

Gandini: Lily didn’t own a phone at the time, so we spoke about how to use the iPhone interfaceBenutzeroberflächeinterface because she was not familiar with things like to unlockentsperrenunlocking a phone. When it came to the image, it was important to to be mindful ofauf etw. achtenbe mindful of framingBildausschnittframing. I told her to take a good look at her surroundings before shooting, to see if there was anything that she wanted to include or exclude from the shot. I also told her to avoid to tiltneigentilting the selfie camera upwards towards the sky, as this leads to overexposedüberbelichtetoverexposed, bright white areas, which are essentially dead pixels that cannot be to retrievewiederherstellenretrieved. We had decided to use a vertical format (9:16) rather than the more typical horizontal format (16:9), so she had to make sure that the shots were always vertical. I was more worried about the sound quality than the image quality, which is why we invested in an external microphone (Røde VideoMic ME-l). I’m glad we used it, particularly as Lily was filming outside on busy London streets.

Spotlight: How is Lily doing now?

Gandini: Lily is now living in a flat in east London with her boyfriend. She’s a very strong woman and she got herself off the streets, but I’m happy that we could play a small part in helping her by giving her the proceeds from our festival prizes.

At Spotlight, we’ve organized a smartphone Short Film Competition and we’d love you to get involved. The three best entries will receive a copy of the film guide What to Watch When. You’ll find details at www.spotlight-online.de/film 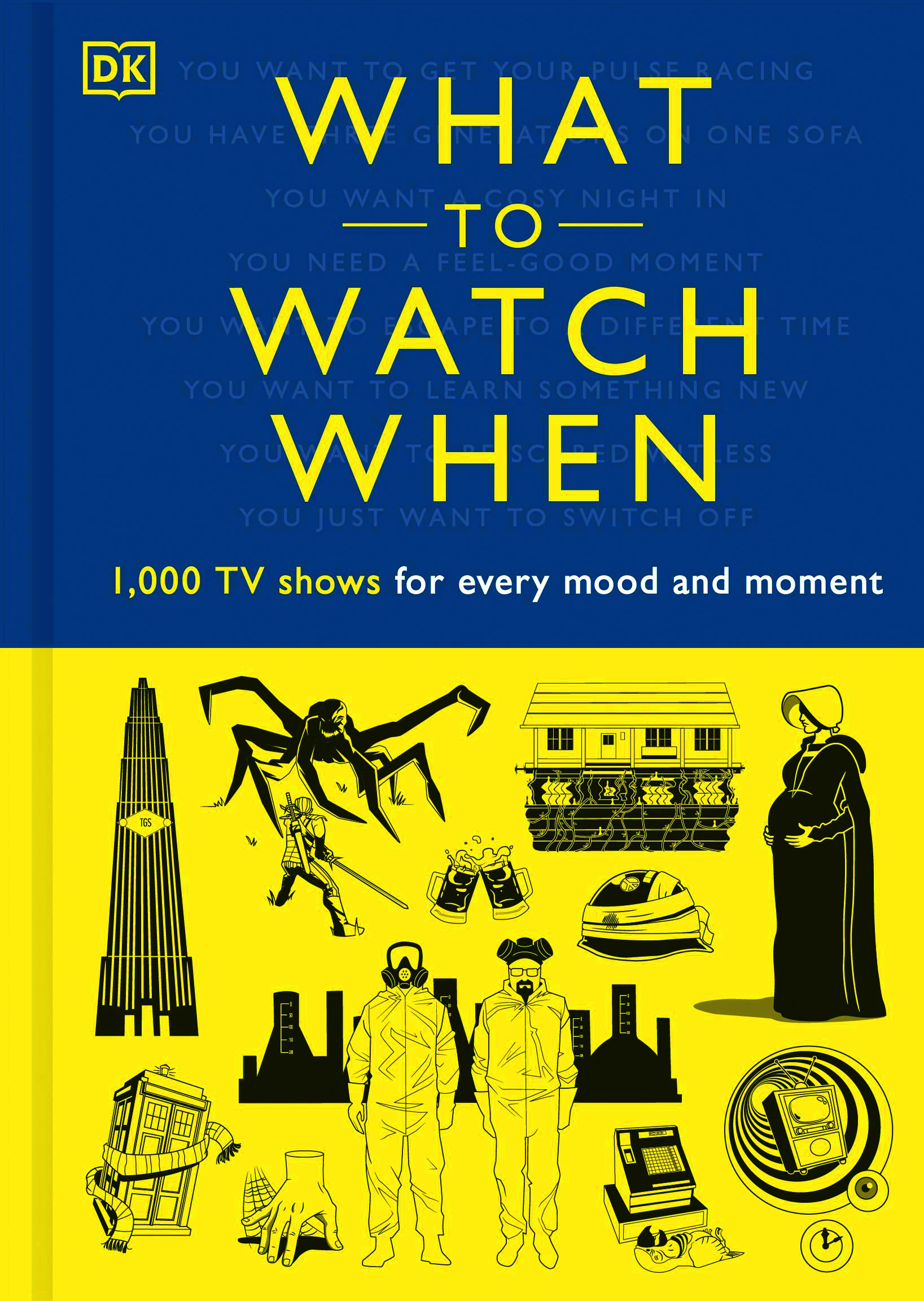