Southwark has been around, in various forms, since Roman times. Burned to the ground by William the Conqueror in the 11th-century Norman conquestEroberungconquest, it made a comeback as a busy market town. It would burn again, in the 1212 Great Fire of Southwark, also known as the Real Great Fire of London. While everyone remembers the 1666 Great Fire of London up north, the Southwark fire was possibly the deadliest in British history. 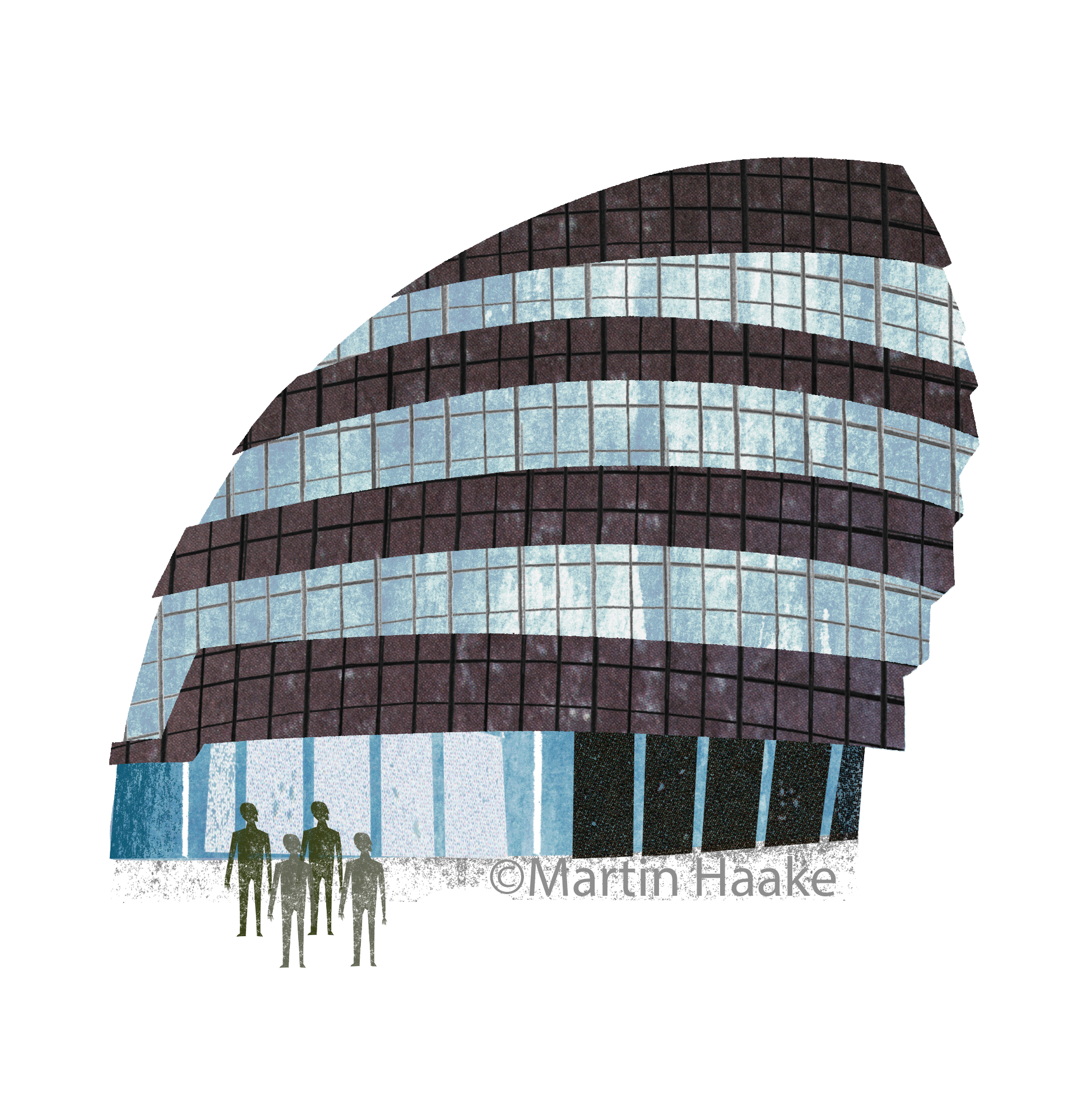 I cross Potters Fields Park, past people on benches reading their newspapers and looking at their phones. Walking down Tooley Street, I spot the Shard, like a rocket about to shoot up into the sky. At 310 metres high, this is the tallest building in all the land. Only a few minutes into my journey, and the “sarf” has already shown me two record-breakers.

I’ve never liked heights, but this sky­scraper offers the perfect place for understanding the city’s north-south divide. So, up I go in the high-speed elevator, thinking about the recent news of free climber George King, 20, who was given 24 weeks in prison for scaling the skyscraper — without ropes. The stunt went viral. At 300 metres, though, he almost to slipausrutschenslipped.

Seventy-two floors up, I look over north London, with its tightly packed high-riseHochhaushigh-rise buildings. On the other side, south London seems much roomygeräumig; hier: weitläufigroomier, its low-riseniedrig, mit wenigen Stockwerkenlow-rise buildings mixed with small areas of green. 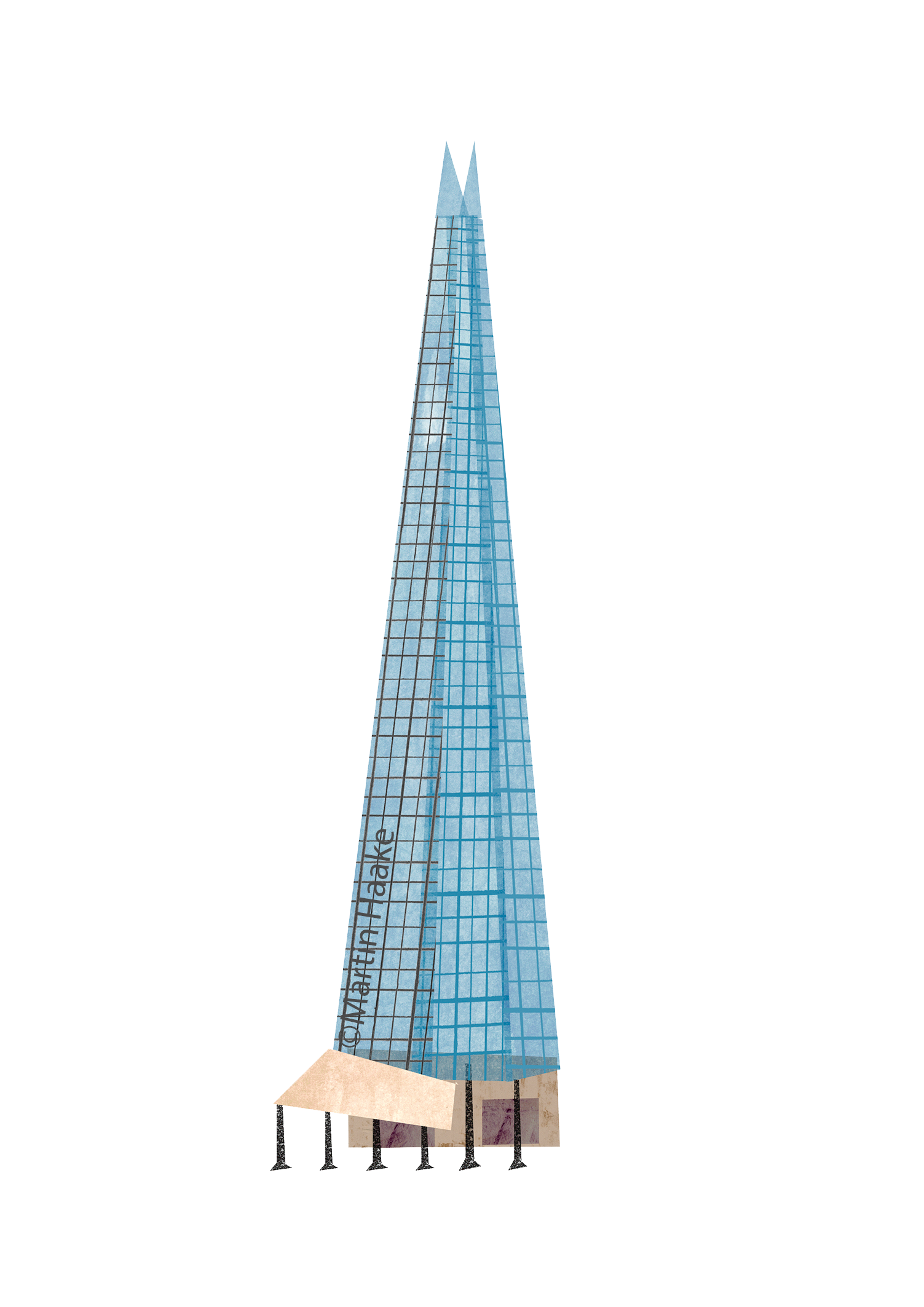 On St Thomas Street, I pass one of the city’s most unusual museums. The Old Operating Theatre Museum is easy to miss, its spiral staircaseWendeltreppespiral staircase to tucksteckentucked into the entrance of a Chinese restaurant. Established in 1822, it features plenty of frightening-looking instruments used to perform operations in the days before anaestheticNarkosemittelanaesthetic. There’s also plenty of information on how venereal diseaseGeschlechtskrankheitvenereal diseases, which would have been widespread back in Southwark’s seedyzwielichtigseedy heydayHöhepunkt, Hochzeitheyday, were treated. leechBlutegelLeeches, anyone? 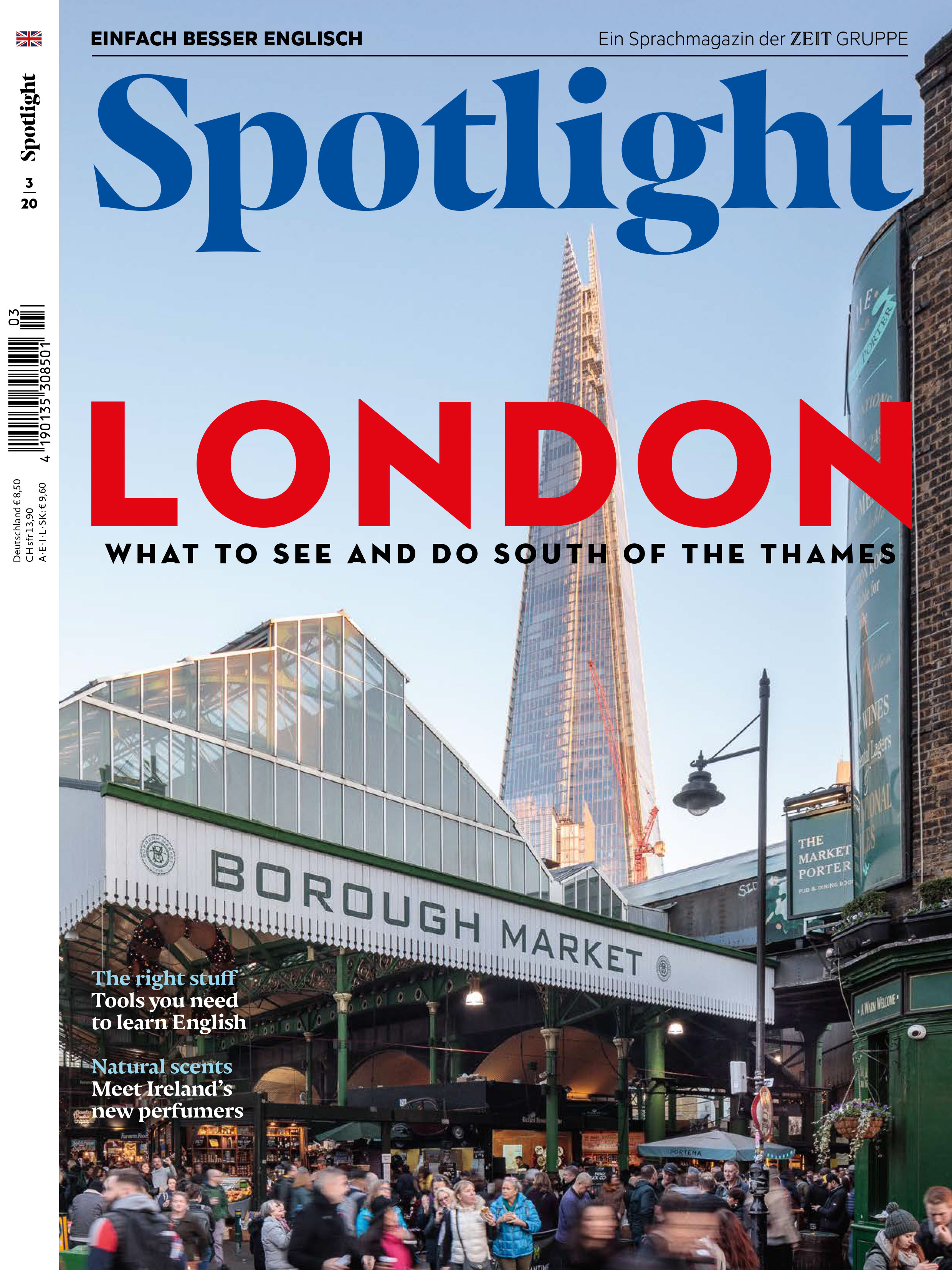