The English journalist and author Rose George spent five weeks sailing on board the giant Maersk Kendal container ship from Felixstowe, England, to Singapore. The outcome of this personal journey and investigation into the shipping industry was her bestselling book Deep Sea and Foreign Going. 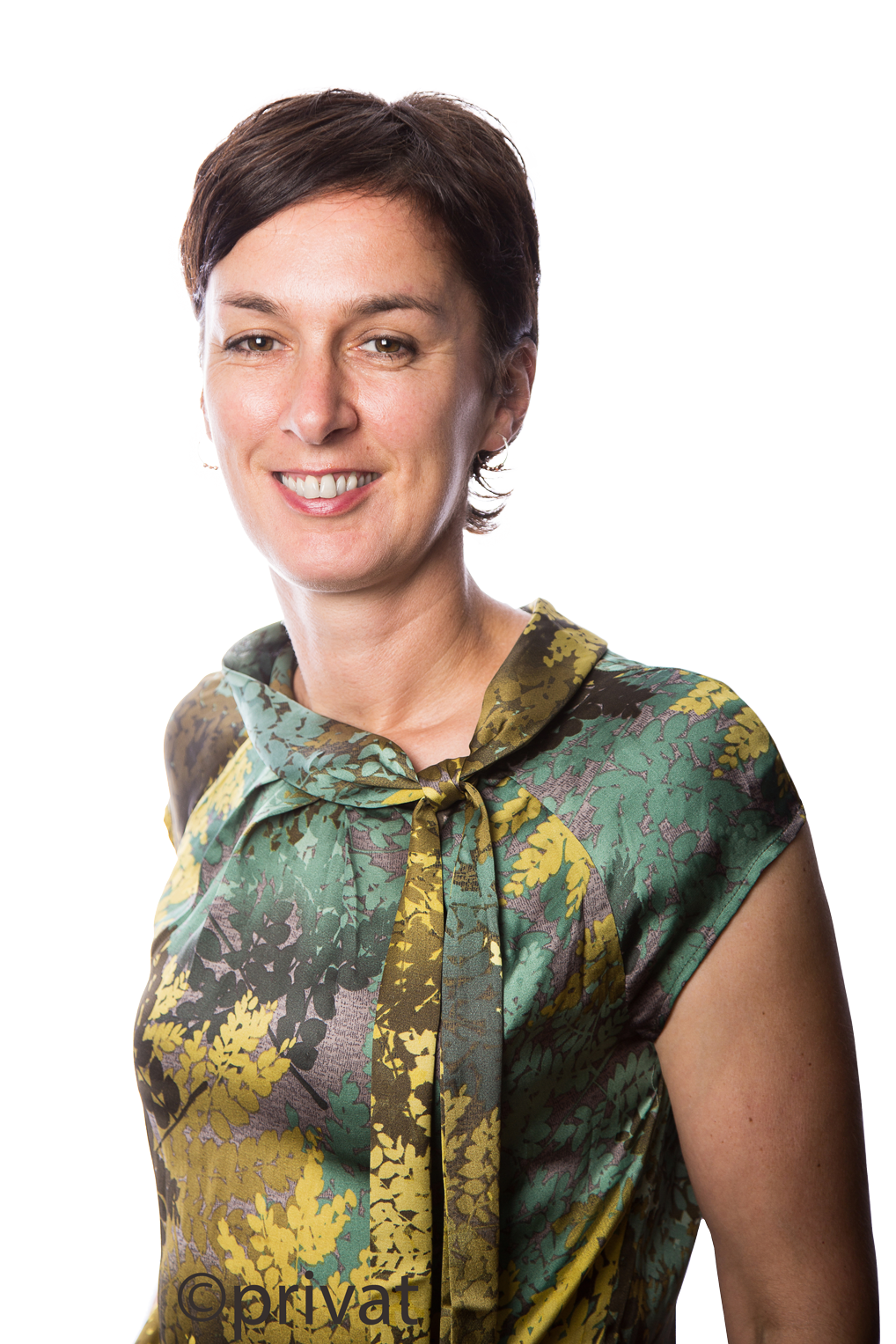 Spotlight: You describe shipping as an “invisible industry”. Why do we hear so little about what goes on in ports and on board ships?
Rose George: It’s a business-to-business industry. You can’t just wander into a port because of security. There are fences and guards, and you’re not encouraged to enter. So it’s understandable that the general public really has very little sense of who is on these ships. The seas are vastunermesslich, weitvast. It’s a globalized industry and very hard to access. For a long time, it had no scrutinyKontrolle, Prüfungscrutiny. That has changed over the past ten years.

Spotlight: Is there a sense of isolation at sea?
George: There is a big disconnect between the sea and the land. Accident reports show that two ships sink each week around the world. The essential truth of shipping is that the seas are the wildest place on the planet, and anything can happen.

Shipping is not lawless, but it’s very difficult to enforce anything

Spotlight: Are crime and the system of flagging and ownership linked?
George: Most ships operate perfectly safely. The flags-of-convenience system means that the potential for criminality is very high. Each flag on a ship is a little piece of the sovereignunabhängigsovereign state. Shipping is not lawless, but it’s very difficult to to enforcedurchsetzen, erzwingenenforce anything. A lot of flags advertise immunityImmunitätimmunity as an assetVorteil, Pluspunktasset. In theory, there is a self-policing system with a white list and a black list. If your ship is safe and treats its seafarers humanely, then you’ll be on the white list. In practice, it really doesn’t work.

Spotlight: So much of this multibillion-pound trade is based upon ordinary metal boxes...
George: Yes, and a lot of crime goes on, especially in a disparityDiskrepanzdisparity between what the box is “said to contain”, to use the legal phrase, and what it actually contains. The full manifest isn’t kept on board the ship. In 2007, the MSC Napoli to groundhier: auflaufengrounded off the Devon coast. The investigation afterwards found that 20 per cent of the containers varied in content and weight from what was in the manifest. I think that’s probably prettyhier: ziemlichpretty standard. 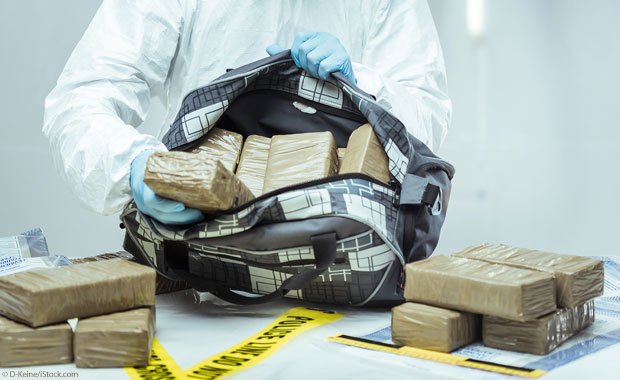 Spotlight: How many containers are actually inspected?
George: Between one and three per cent in Europe, and worldwide 10 per cent — physically inspected. If you want to ship something dodgy (ifml.)zwielichtig, verdächtigdodgy in a container, I can’t think of a better way of getting it around the world.

Spotlight: Is the risk of piracy real?
George: Piracy is always real and dangerous somewhere in the world. When I was at sea, it was Somalia. And piracy made me really angry because at the time, the general perceptionWahrnehmung, Auffassungperception was that it was a bloodlessunblutigbloodless business, an economic transaction where the pirates would take the ship, no one would be harmed, money would be paid, ships would call upon their insurers and everyone went on their way happily. The reality was very different. Seafarers were appallinglyschrecklich, entsetzlichappallingly treated, tortured, killed or kept for years, sometimes on these ships. And yet the pirates were seen as glamorous. I couldn’t to conceivesich etw. vorstellenconceive of another industry where that would be allowed to continue.

Spotlight: Was the trip life-changing?
George: Yes, and I didn’t want to to disembarkvon Bord gehendisembark at the end of it. In today’s world, there are very few places where you can be so removedhier: weit wegremoved from things.

Deep Sea and Foreign Going by Rose George is available from Granta Books and as Ninety Percent of Everything from Macmillan in the US.