In times of uncertainty, there’s comfort to be found in books, but Lucy Scholes’s current choice of reading is far from what most of us would think of as soothingberuhigend, tröstendsoothing.

In the middle of a global pandemic, she’s relaxing on her sofa with a book set in the chaos of wartime.

“There’s something weirdly ifml.seltsamweirdly comforting in reading about people trying to live their lives in times of strifeKonflikt, Kampfstrife,” says Scholes, one of Britain’s foremostführendforemost literary critics.

In The Balkan Trilogy, a young British couple flee to Bucharest in 1939, just after Germany invades Poland. They have known each other for only a month.

The trilogy follows an uneasyunsicheruneasy allianceVerbindung; hier: Heiratsbundalliance between two imperfect beings who face everyday challenges in a collapsing world. vastriesigVast and complex, the three novels in this epic — later followed by The Levant Trilogy — describe the braveryMut, Tapferkeitbravery and betrayalVerratbetrayals of war away from the battlefield. Author Olivia Manning was excellent at portraying the lives of individuals against a panora­mic backdropKulisse, Hintergrundbackdrop, but she never received her literary duesrechtmäßig Zu­stehendesdues during her lifetime. 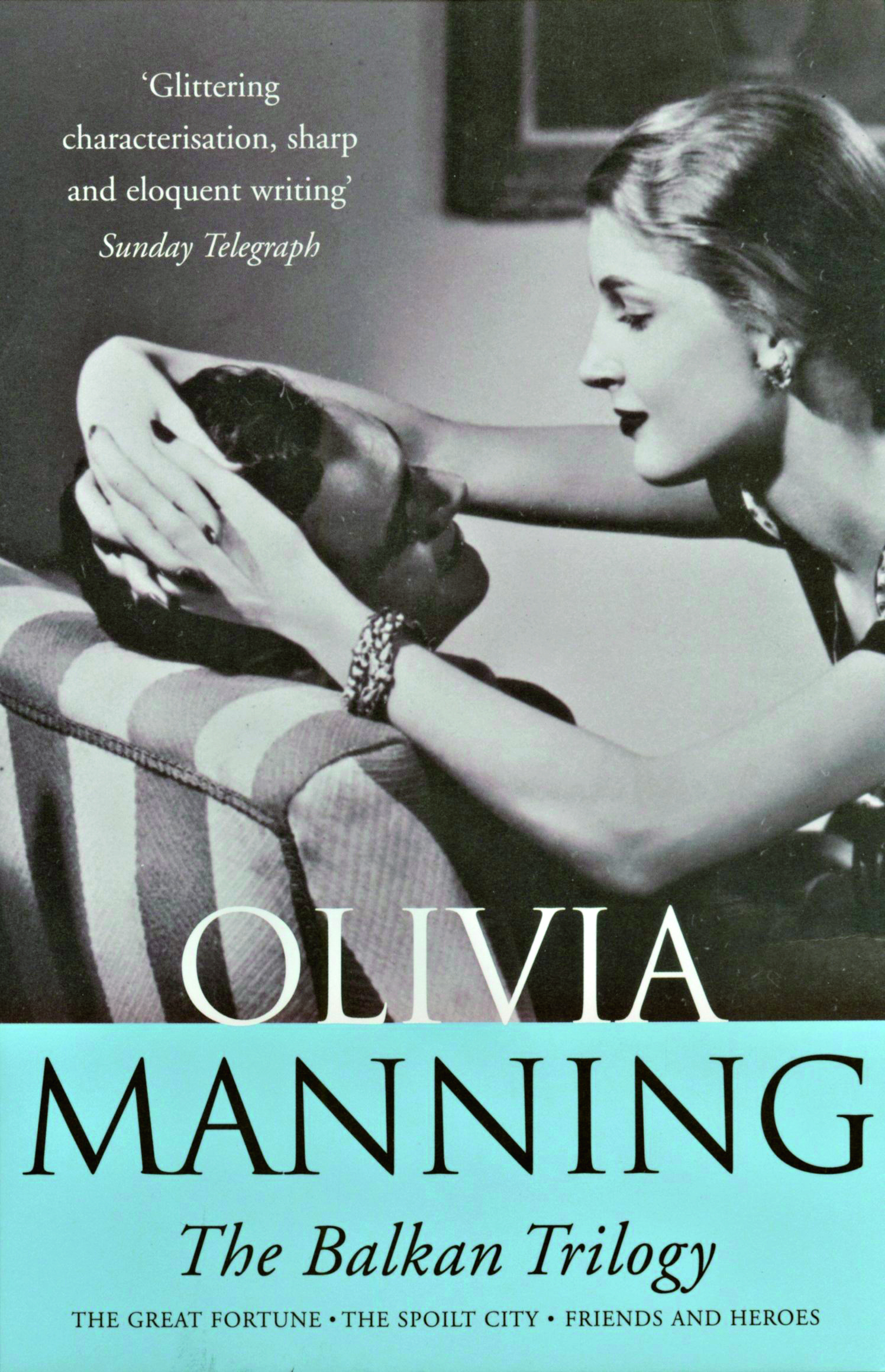 Scholes, who always reads three or four novels at the same time, has also been reading The Bass Rock by rising star Evie Wyld. Set on the Scottish coast, the book to weavewebenweaves together the stories of three women across different time frames. It opens with Viviane, who is to mourn sb.um jmdn. trauernmourning her father, sorting through the family house before it is sold. Jumping back through the decades, we meet Ruth, who once lived there with her widowerWitwer; hier: verwitwetwidower husband and his two sons. Going back even further, to the 18th century, Sarah is running for her life after having been accused of being a witch.

All three women face a common struggle against the men who wish to control them. In a recent interview, the Anglo-Australian author said she was interested in how women have historically been told “to ignore their sixth sense”. Scholes particularly enjoys Wyld’s descriptions of people in the natural world. 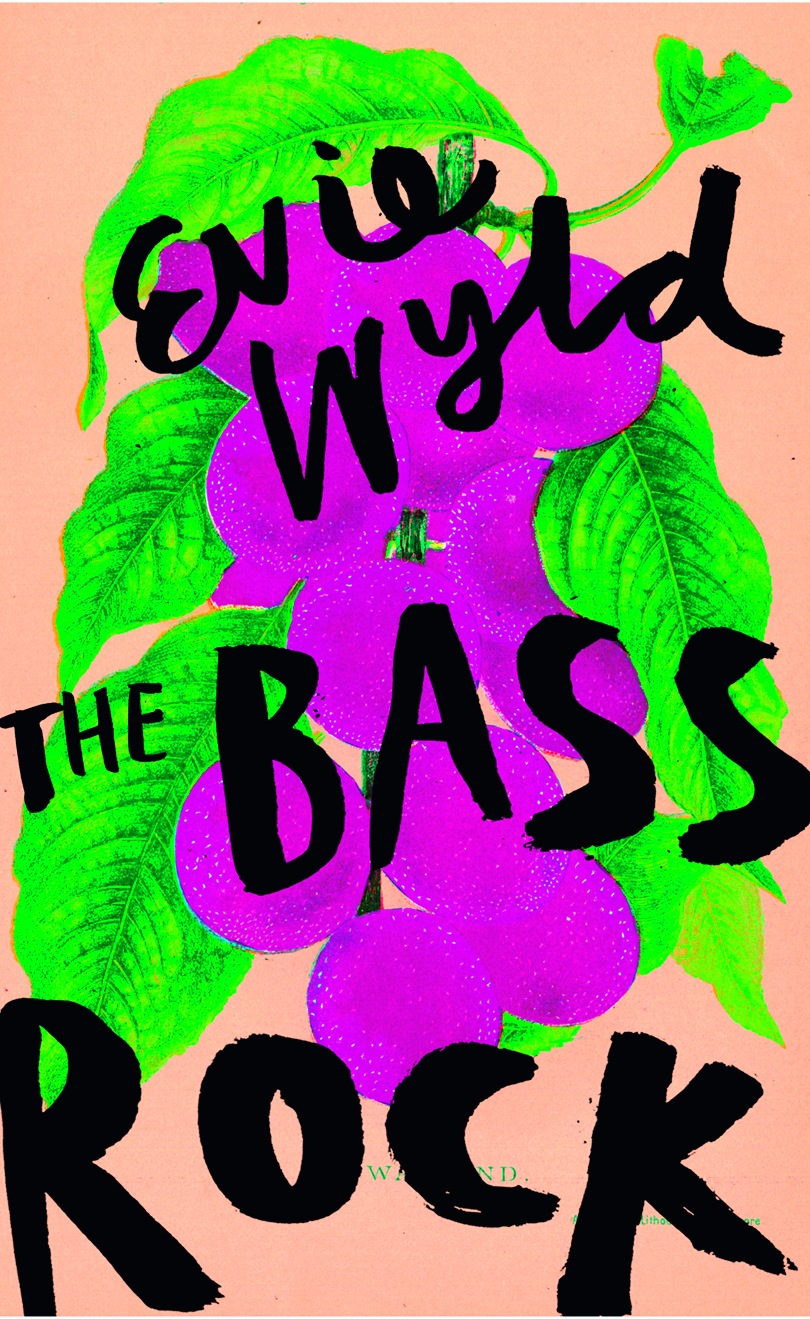 The Weather in the Streets

Scholes’s all-time favourite book, which she heartily recommends to readers of Spotlight, also has a strong female focus. The Weather in the Streets is about the pain and passion of a clandestineheimlichclandestine love affair. When Olivia meets the caddish ifml.niederträchtig, schurkischcaddish Rollo, years after falling for him at her first dance, she enters a world of secret phone calls and short liaisons in hotel rooms. Written by Rosamond Lehmann in the mid-1930s, the novel was decades ahead of its time, covering taboo subjects such as abortion. “It’s about a love affair gone bad,” says Scholes. “For the time, it was really radical. It’s so evocative. I could go back to it again and again.”

What Belongs to You

More recently, Scholes was impressed by What Belongs to You (2016) by Garth Greenwell, another book on the mysteries of the heart.

This hit debut novel takes us into the world of a gay American teacher in Bulgaria who pays young hustler N. Am. ifml.Stricher(in)hustler Mitko for sex. As their relationship intensifies, the narratorErzähler(in)narrator struggles with the fear and shame he left behind in his native Kentucky. 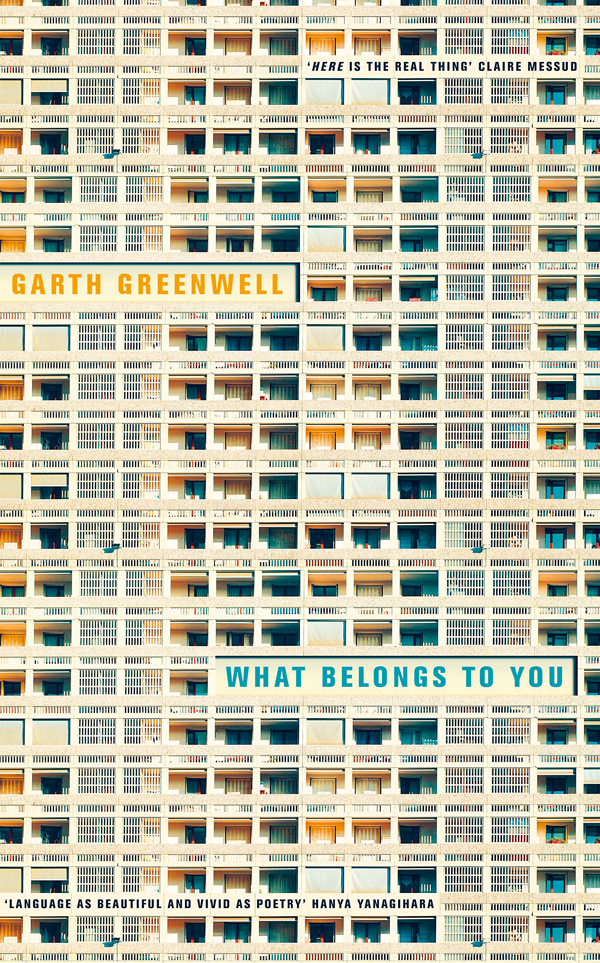 There’s some great writing to look forward to in the months to come, though a number of releases will certainly be delayed.

The vanishverschwindenVanishing Half by African-American writer Brit Bennett is “a really grippingspannend, fesselndgripping story” of two black twin sisters who choose to live in different worlds, with different racial identities. While one remains in her Southern home town, the other, who passes for white, runs away and marries a white man — her husband knowing nothing of her past. 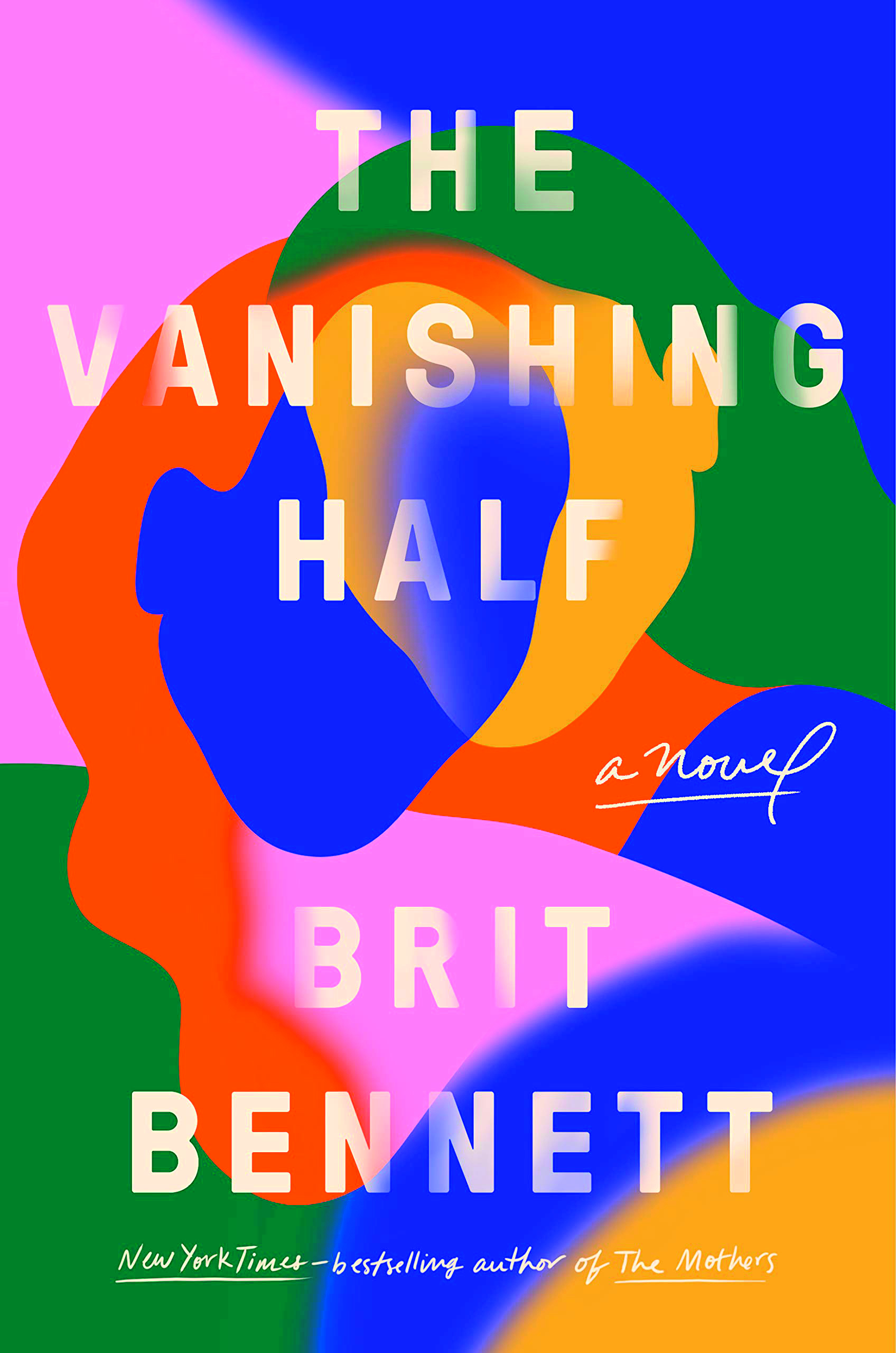 Also high up on Scholes’s list is Summerwater by Sarah Moss, whom she regards as Britain’s best contemporary writer.

For anyone trying to understand modern Britain, this is a book you must read. Set in a Scottish cabinBlockhütte, Ferienhüttecabin park, each chapter visits a different family as hostilityFeindseligkeithostility grows towards a noisy outsider family. The novel deals with issues like Brexit and gender relationsGeschlechterverhältnisgender relations, without being heavy-handedplumpheavy-handed. Could this be the novel that finally wins the author a Booker Prize nomination? 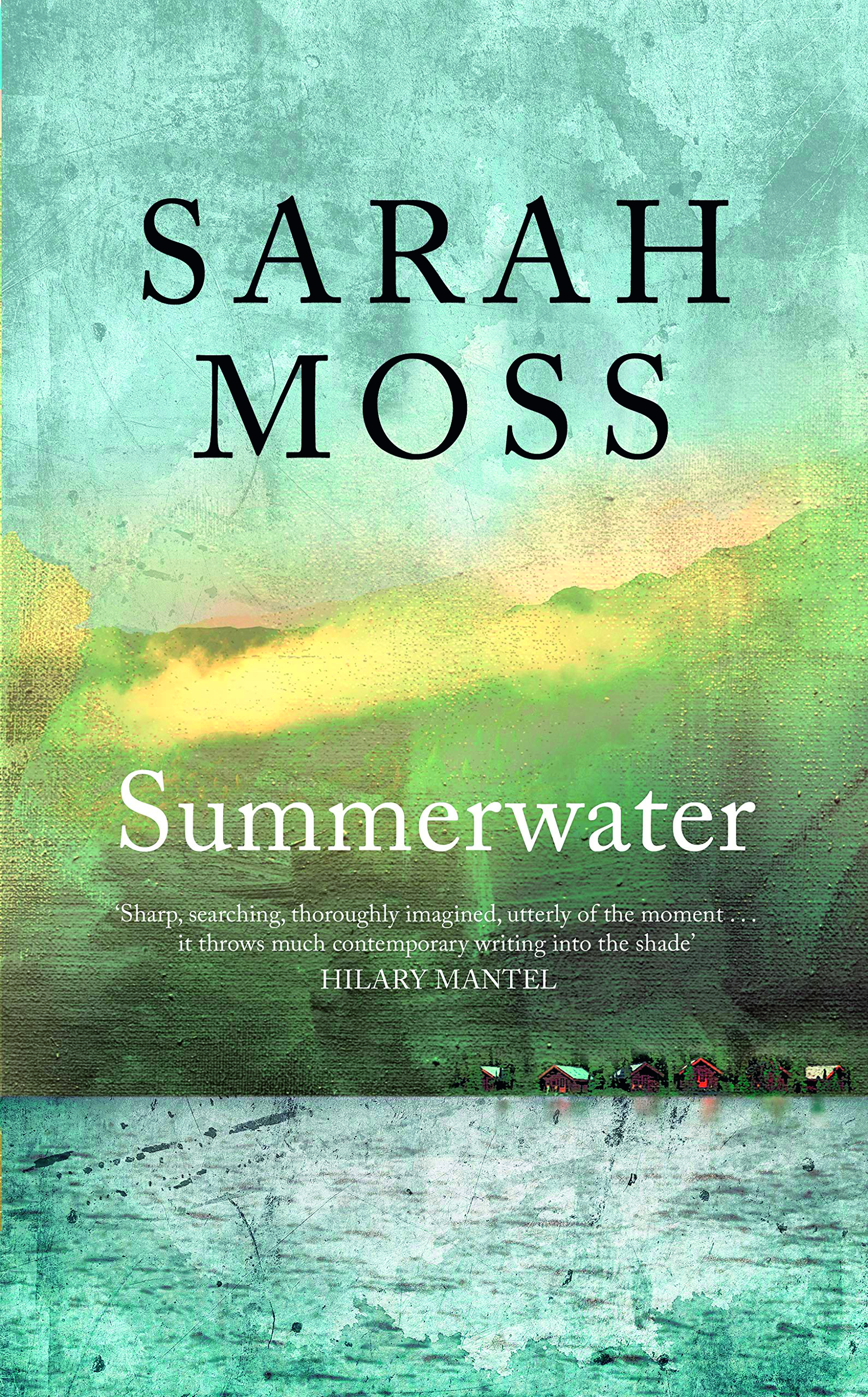 Also, look out for Blue Ticket by Sophie Mackintosh, a novel about motherhood with an interesting premiseVoraussetzung, Prämissepremise.

Women in the story no longer face the difficult choice of whether or not to procreatesich fortpflanzenprocreate: a white ticket to grantgewähren, zugestehengrants them children, a blue one freedom. This book takes us to the heart of female identity, with all its biological and social binds. There’s a real trend for books about female experience, particularly motherhood, says Scholes: “It’s no longer something to be pushed under the carpet.” 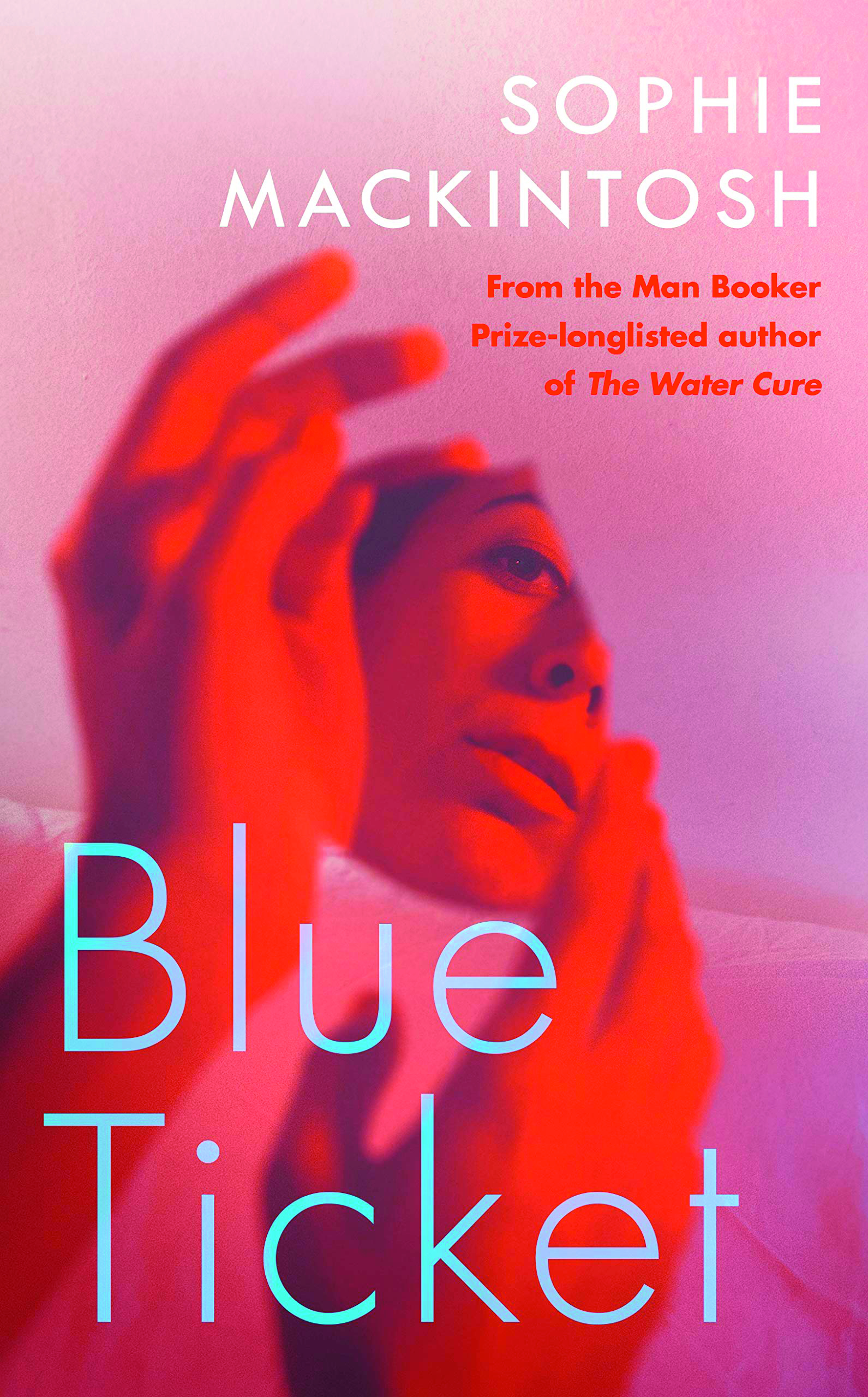 Scholes is clearly a champion of women’s writing. She loves books that examine inner lives and intimate relationships, especially mid-20th-century writers, like Olivia Manning, who have been overlooked in the past. She says the the tide is turningdas Blatt wendet sichtide is now turning. “When I started reading those books, they were very unfashionable. But there’s a lot being done to to reclaim sth.sich auf etw. zurückbesinnenreclaim that kind of fiction,” she says. “Just because it’s about individuals, it doesn’t mean you can’t learn about the world.”

Lucy Scholes: a life in reading

Lucy Scholes writes about books for The Telegraph, the Finan­cial Times, The New York Times and The New York Review of Books. She also writes a monthly column for The Paris Review. 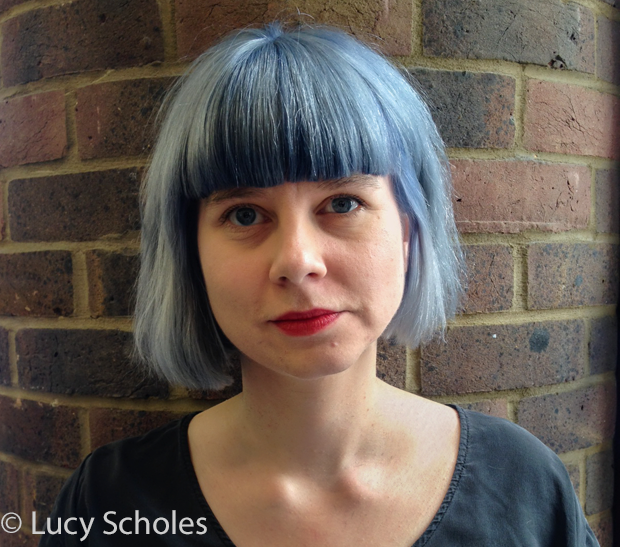