She began as a blond with an anatomically impossible figure; he as a friend with dreamy blue eyes. She seemed to speak of wonderful possibilities for young girls; he offered friendship, good looks, and style. Both were innovative trendsetters: Meet Barbie and Ken.

In 1956, American businesswoman Ruth Hand­ler was visiting Europe when she saw a German doll called Bild Lilli. Based on a comic strip in the Bild newspaper, the doll had an adult face and body. Handler, who had started the Mattel toy business with her husband, Elliot, saw an opportunityGelegenheit, Chanceopportunity.

For her creator, Barbie ‘represented that a woman has choices’

Handler believed there was a market for adult-looking dollPuppedolls for girls aged 9 to 12. Barbie – named for the Handlers’ daughter, Barbara – became available on the U.S. market in 1959, as a blond or a brunette.

Ruth Handler believed that the doll – a role model for young girls for decadeJahrzehntdecades – “represented that a woman has choices.” Barbie has certainly had many different careers over the years: fashion editorRedakteur(in)editor, nurse, astronaut, and presidential candidate. Ken has been at her side for most of that time – the couple “to splitsich trennensplit” in 2004 and reunited in 2011 – and both dolls are still selling well. In 2020, the Barbie brandMarkebrand created sales of about $1.35 billionMilliarde(n)billion (€1.2 billion). 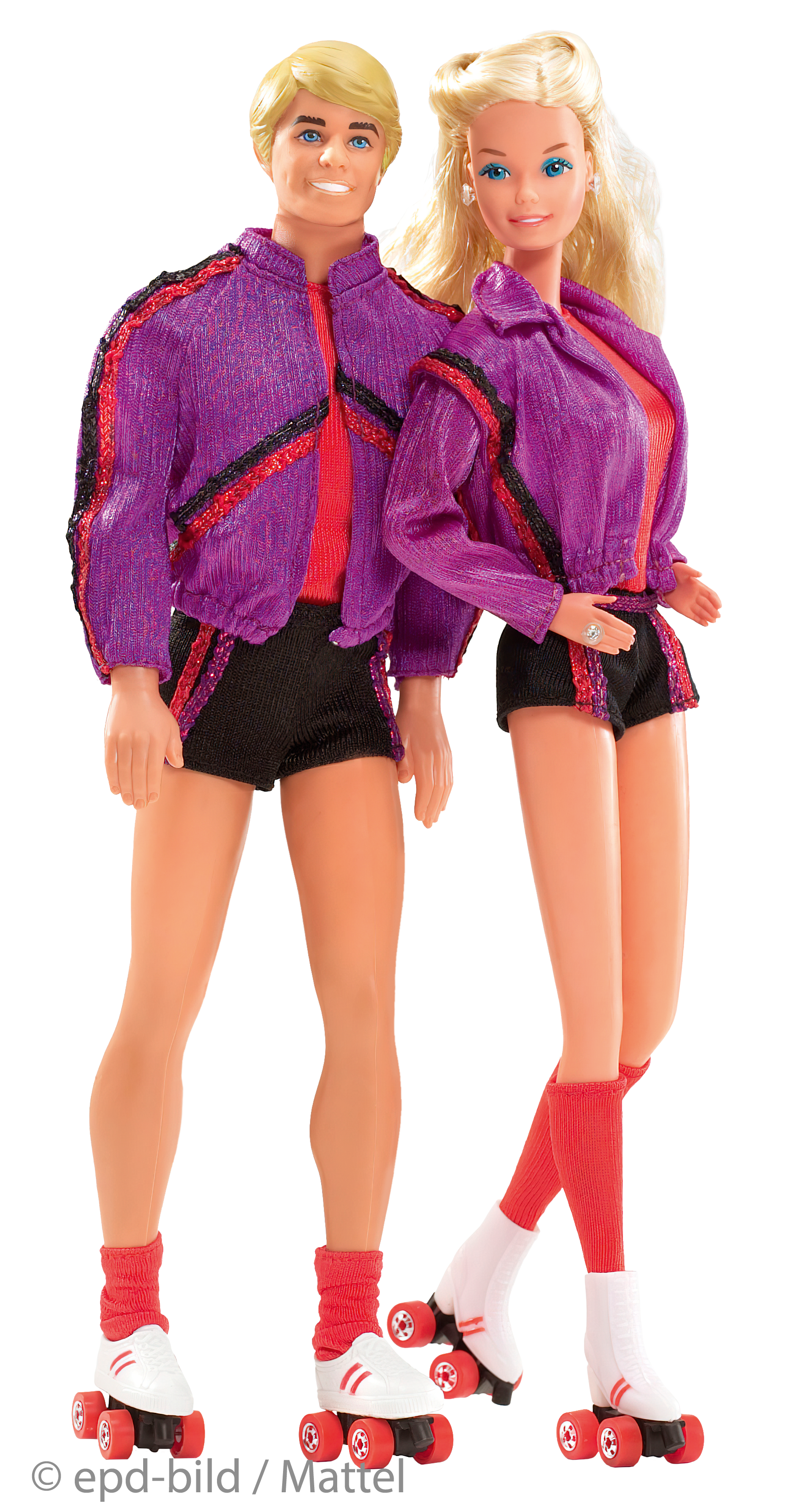