2022 was a year full of big crises. But it was more than that: there are many successes, positive developments and heart-warming stories that deserve more attention than they got. We’ve collected this good news for you – and found so much that we couldn’t possibly fit all of it in our magazine.

Here are seven pieces of good news from the last year:

Lantrip, a single parentAlleinerziehende(r)​single parent who to live from paycheck to paycheckvon der Hand in den Mund leben​lives from paycheck to paycheck, is thrilled to have the money now to help her son pay his college fees. “I believe in guardian angelSchutzengel​guardian angels,” she said. “I believe in people coming into your life at the right time that you need them. And she was definitely one of them.”​ 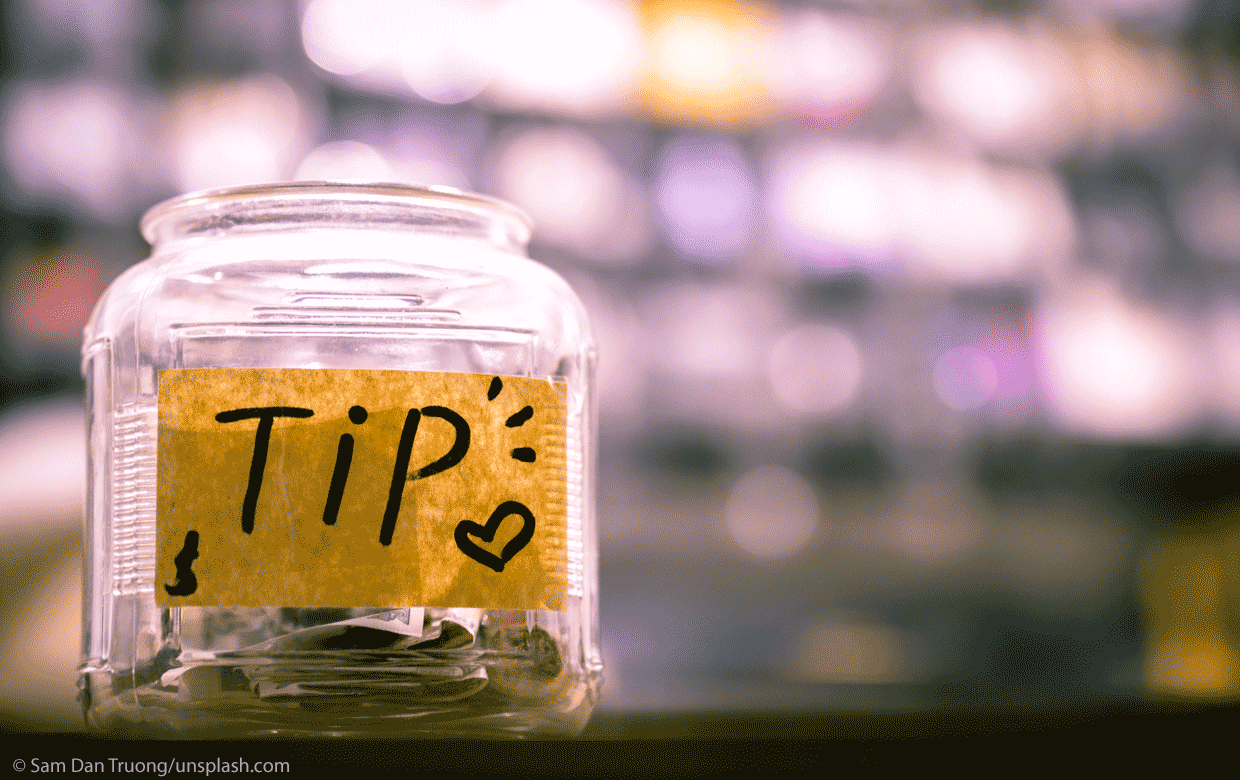 From this season onwards, the US men’s and women’s soccer (N. Am.)europ. Fußball​soccer teams will be paid equally. Under a revolutionary new contract, players on both teams will receive the same pay and will have the same working conditions. They will also share any prize money from the FIFA World Cup.​

After years of tough (and unfair) competition from online marketplaces, it’s good to hear that there are more independent bookstores in the US than ever. The American Booksellers Association (ABA) says it now has 2,010 members at 2,547 locations – 300 more than it had in 2021, and the most members it has had in years.​

The ABA has historically had a predominantlyüberwiegend​predominantly white membership, so it was pleased to announce that there was greater racial diversity among the owners of new stores.​ 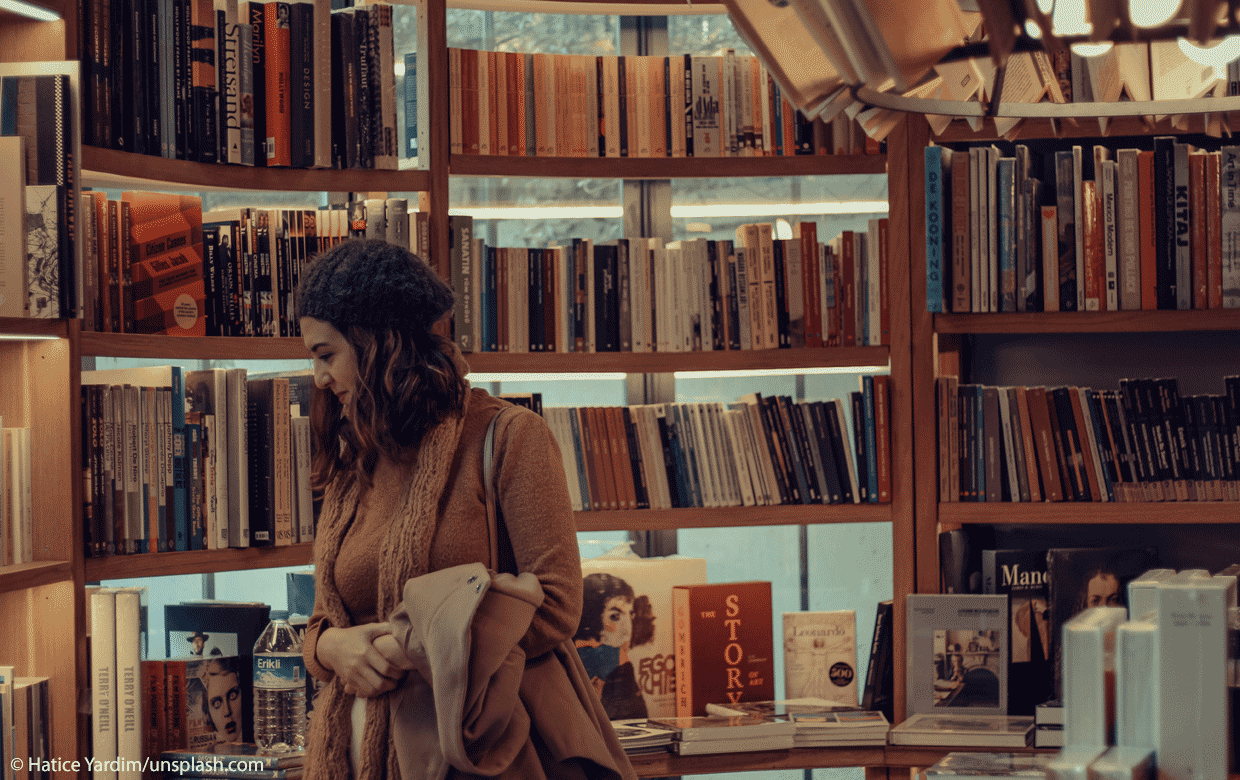 A team of researchers in the US announced this year that they have possibly cured a woman of HIV for the first time. Four years after receiving a cutting-edgeinnovativ​cutting-edge stem-cell transplantStammzellentransplantation​stem-cell transplant, the woman remains asymptomatic and healthy. The doctors are speaking of the patient as being “in to be in remissionrückläufig sein​remission” rather than “cured”, as they cannot be sure of the longer-term outcome.​

The woman joins a group of three men who had previously received the same diagnosis – that their HIV status seemed to have been to reverse sth.etw. rückgängig machen​reversed.​

The doctors are now cautiously optimistic that this new treatment will be a viableumsetzbar​viable option for more patients next year.​

5. A prescription to the park​

Studies have found that spending time in nature can reduce chronic diseases, improve mentalpsychisch​mental health and even help children to succeed in life. There’s an additional benefit for the environment, too: when we feel more connected to nature, we’re more likely to protect it. So, a prescription to the park is a win-win.​ 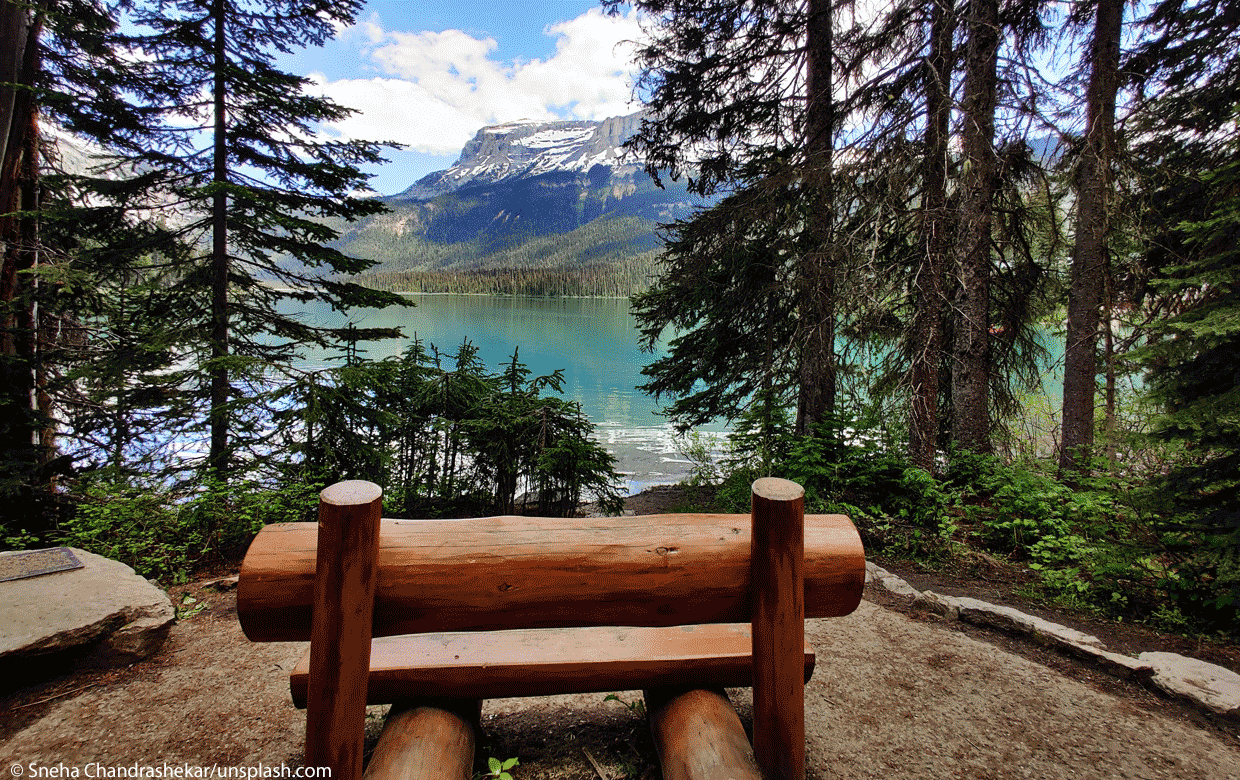 at (long) lastendlichAt long last, a swimming cap for afro hair has been to approve sth.etw. genehmigen, zulassen​approved by FINA, the sport’s international governing body. Finally, young Black swimmers can take part in top-level competitions, such as the Olympics, and protect their hair at the same time.​

Conventional caps are too small to accommodate bigger afro styles or dreadlocks, and can’t be used with the oils that are needed to protect drier afro hair from the chlorineChlor​chlorine in pool water.​

The designers of the new cap described the decision in September as “a huge step in the right direction”. They said: “We’re excited to see the future of a sport that’s becoming more inclusive.”​

Corey Fleischer from Montreal, Canada, is wage (a) war(einen) Krieg führen​waging a one-man war against offensivebeleidigend​offensive graffiti. By day, he works for a graffiti-removal company. In his free time, he goes out again, unpaid. Armed with his pressure washerHochdruckreiniger​pressure washer and his “#ErasingHate” vestWeste​vest, he removes anything racist, homophobic, antisemitic or Islamophobic that has been sprayed on walls or pavement (UK)Gehsteig​pavements in public spaces.​

His followers on social media love watching him to blast sth. awayetw. wegsprengen, wegputzen​blast away the hateful words and symbols. They can also share other examples of hateful graffiti in their own cities, so that local volunteerFreiwillige(r), Ehrenamtliche(r)​volunteers can remove them quickly. What a hero!​

Read more good news and learn the language to talk about it in Spotlight 14/22!