David: obesityFettleibigkeitObesity has become a public health emergency in the UK, and no solution to the problem has yet been found. In an interview with Spotlight, British chef and author Anthony Warner presents a very different view of what healthy eating really means. In the first excerptAuszugexcerpt from the interview, Warner talks about what drives him to write about food.
Warner: I guess the heart of my writing is always that food is a pleasure and it’s a joy. I’m a cook, I’m a chef at at heartim Grundeheart, and I enjoy eating and I enjoy food, and I think it’s a great source of pleasure for people. And, really, the reason for my writing, more than anything, is that I feel that [food] has become a battleground. It’s become a really difficult, complex place for people to to navigatehier: sich zurechtfindennavigate. It’s become full of anxietyBesorgnis, Ängstlichkeitanxiety and worry and stress.

David: Warner believes we have become prejudiced against overweight people and that this prejudice is based on a major misconceptionfalsche Vorstellungmisconception about weight.
Warner: Probably the biggest misconception of all is that people’s weight is somehow a signifierAnzeichensignifier of their will power, and their moral strength. Really, weight is, genetically, one of the most heritableerblichheritable characteristics that’s ever been studied, and I think people don’t really understand it. When food is freely available, the heritability of someone’s body weight is about 70 per cent, height is about 80 per cent. Plenty of things that we think of as being extremely heritable are far less than that.

David: As a fierceheftig, scharffierce critic of the diet industry, Warner believes that failure is built into its business model.
Warner: All [diets] can produce a short-in the long termauf lange Sichtterm loss of weight, because that’s really easy to do, but generally people’s weight reboundwieder ansteigenrebounds in the long term. And the diet industry depends on that. If it worked, it would stop existing within a very short period of time, because people would just lose weight and lose interest in diets. The geniusGeniestreichgenius of the diet industry is that it almost always fails, but it also manages to convince people that when it fails, that’s their fault, and they need to go back and just try again and try harder or try a new product or buy a new thing.

David: For Warner, the problems of unhealthy eating and obesity are rooted in social and psychological issues.
Warner: It’s a difficult problem. But I think, really, if you’re worried about people’s health, and you’re worried about people’s well being, and you’re worried about so-called lifestyle diseases, you need to improve people’s lives. You need to improve people’s lives from the bottom-upaufwärtsgerichtet: hier: erfolgversprechendbottom up. I talked about the project in Holland which looked at to tacklein Angriff nehmentackling childhood obesity, and it really had a bottom-up approach, worked with the most vulnerableempfindlich, verletzbarvulnerable people, and the most vulnerable children especially, and helped them in their lives, and gave them strategies which worked for them. And did all those complex, difficult things on the ground, which you need to do if you’re going to help people improve their health.

The Truth about Fat by Anthony Warner is published by Oneworld. 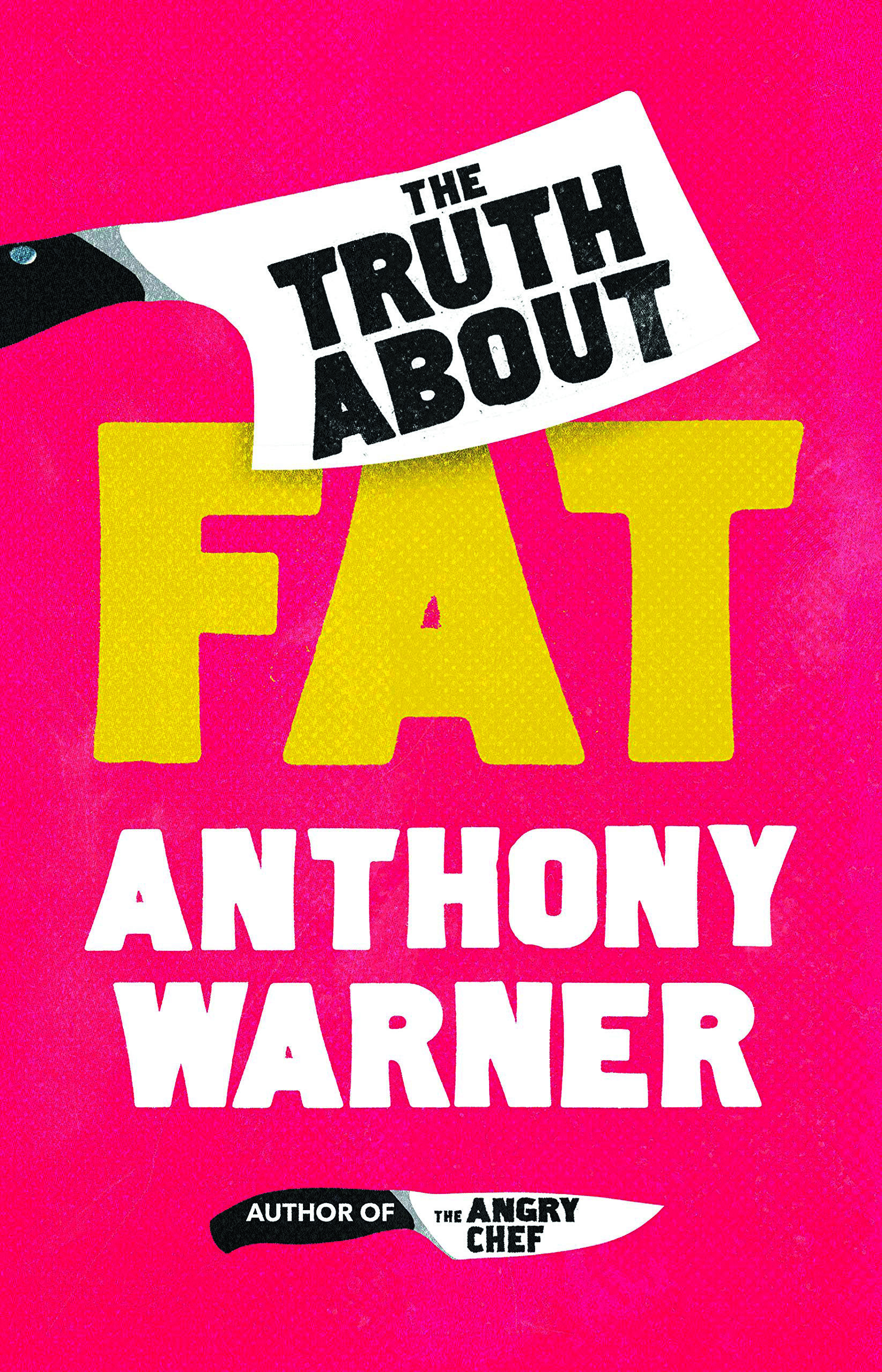